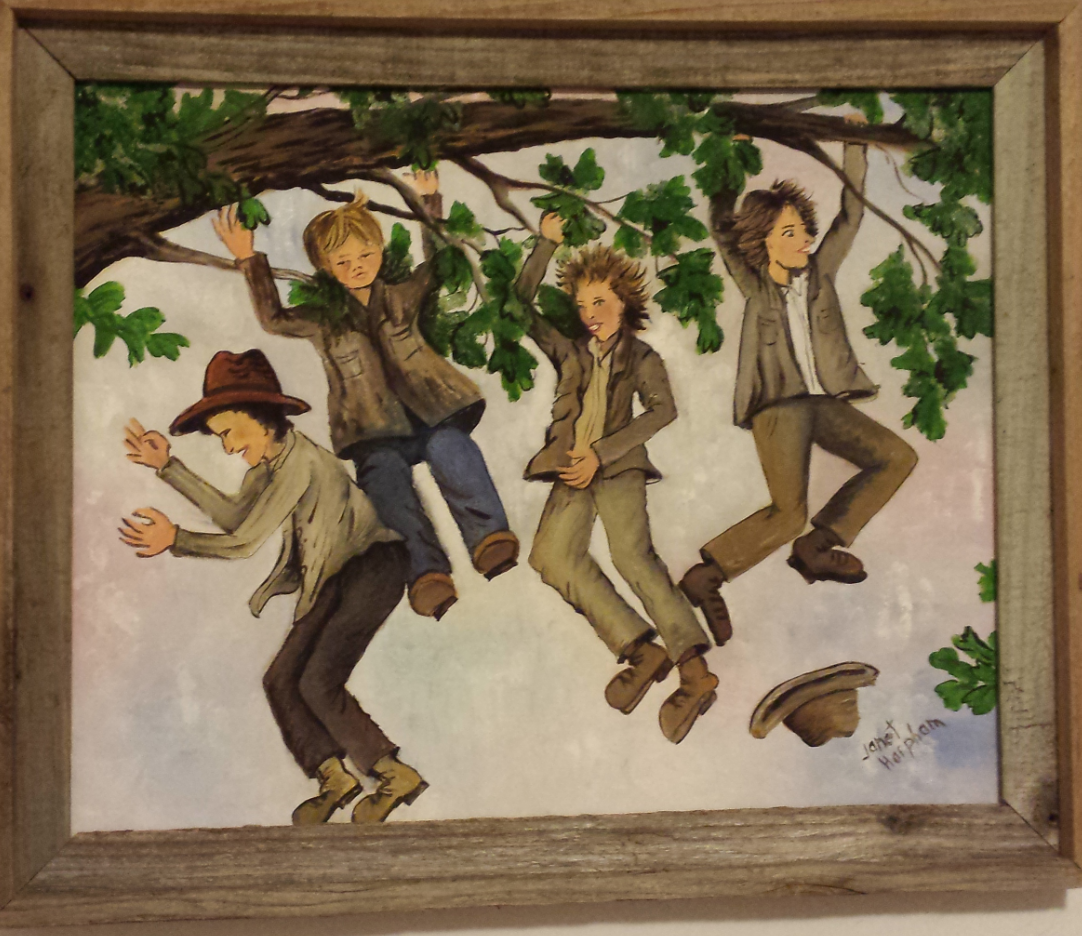 Sometimes the changes in life are almost overwhelming.  And I am sure there is so much more to come.  When you’re young the changes can be pretty exciting.  When you’re older they take on a much different face.  We can choose to go with the… 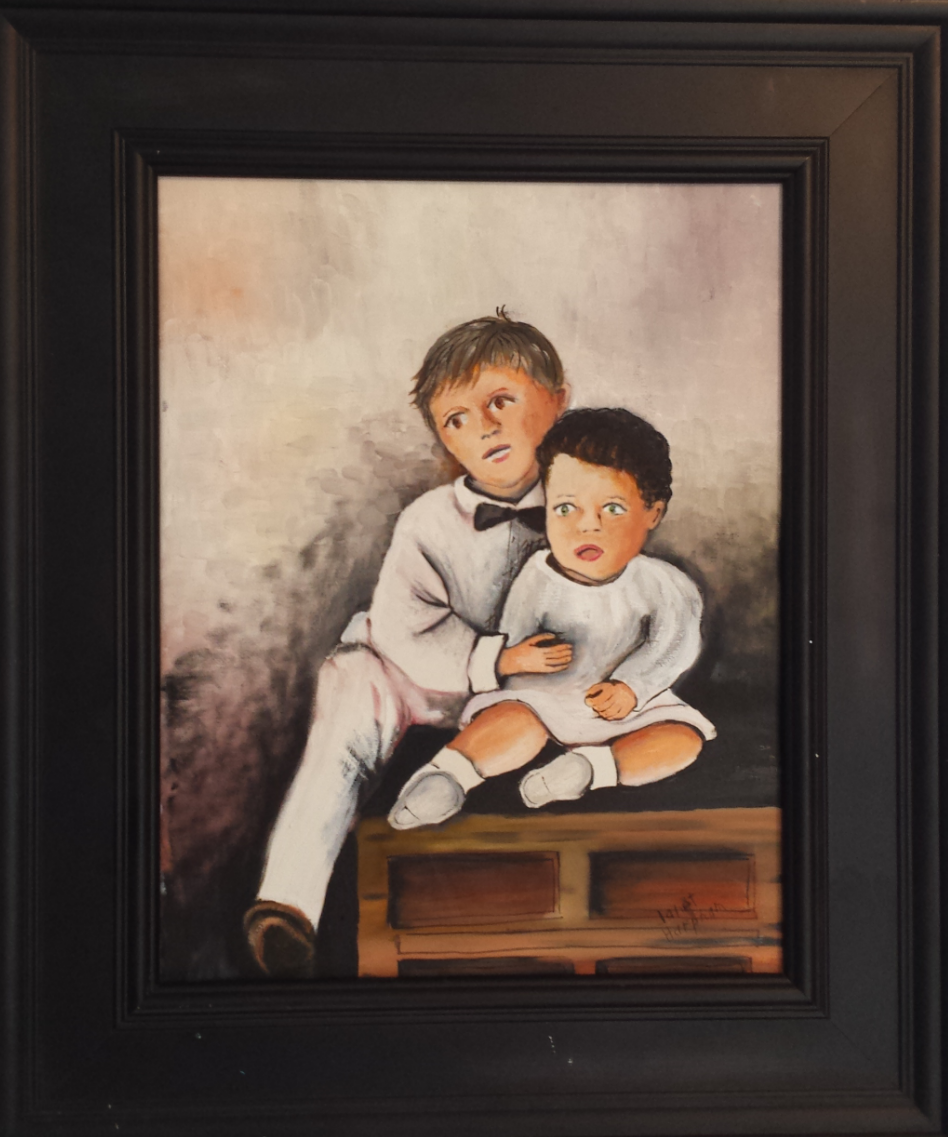 One year closes and another begins.  How quickly it goes.  We measure each year with days, weeks and months.  We measure our work, sleep, play and life.  We are concerned with how long a meeting will be, when we will get our next vacation and… 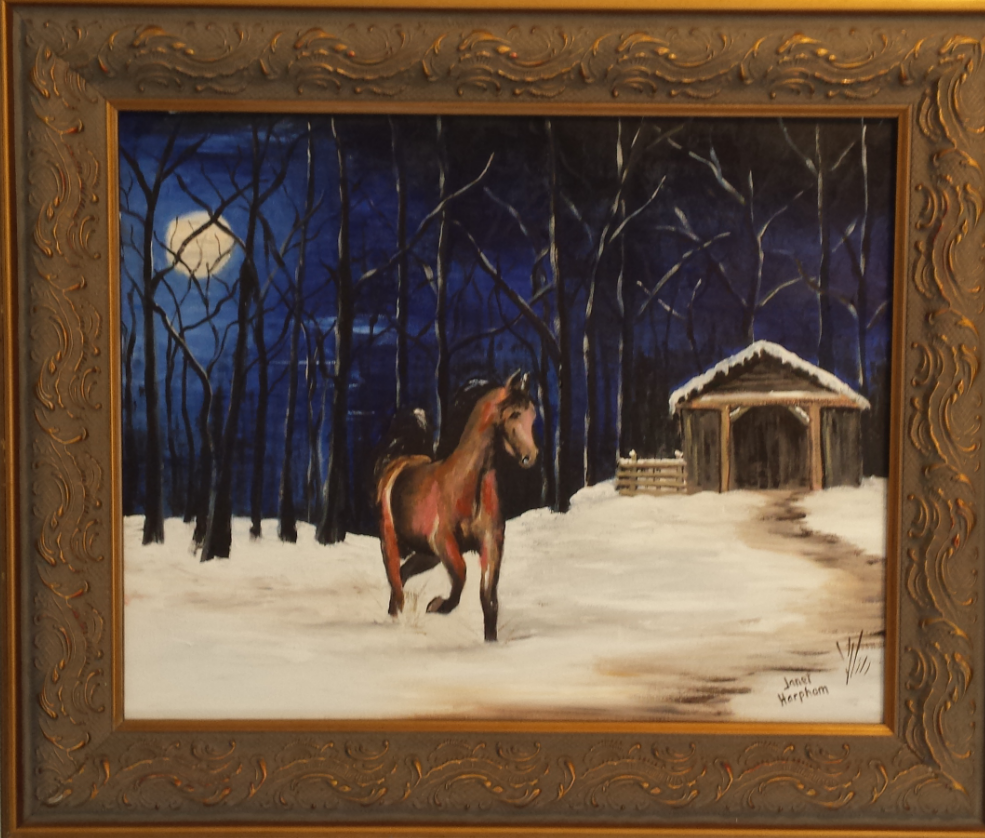 Growing up on the farm there was one thing we were never short on.  Horses!  Yes, lots of horses.  They were the Heinz variety.  We had everything from an iron-gray color to sorrels, creams, black, white, painted and every shade in between.  We had a Tennessee Walking Horse, buckskins, Arabian, Mexican pony, palomino and many other breeds and mixes along with two burrows and an occasional mule.

My favorite was Beauty.  She was about 15 hands high which is pretty big, but she was slow, steady and very kid friendly.  Her only issue was her glass eye which caused her to spook at water puddles.  She was an albino, uniquely colored. My brothers much preferred the high-spirited buckskins.

Although we had several buckskins one seemed to become a long time member of the family.  When she was born we gave her the name Lady Bird.  You might know where that name originated.  One afternoon some men were on our property cutting their winter wood.  Daddy had given them permission to cut wood on us.  He sent my brothers and me to check on them.  We saddled up the horses to make the trip.  My brothers insisted that I ride Lady Bird.  Now that was certainly not my choice but I agreed.  As we arrived at their work area the men were sitting on the freshly cut stumps chatting and having a cup of the coffee they had brought with them.  We rode up and visited with them for a few minutes checking to see that all was going well.

After a short visit, we got up to leave and mounted our horses.  As we started riding towards the house the men decided their coffee break was over.  The ripping sound of the chainsaws broke the silence.  Lady Bird came unglued and took off like a shot.  Being in the middle of the forest I knew a tree branch would soon take me down.  I panicked and pulled back on the reigns.  Not the right thing to do, I might add.   Lady Bird responded by rearing straight up in the air.  I went flying over a branch before landing.  The story went untold for many years.  Thankfully my only injury was a huge bruise on my upper thigh.  No one was able to see it.   I knew to roll into my fall which saved any broken bones or more serious injury.   I don’t think I ever rode a buckskin  again.  But I will agree, they are beautiful horses. 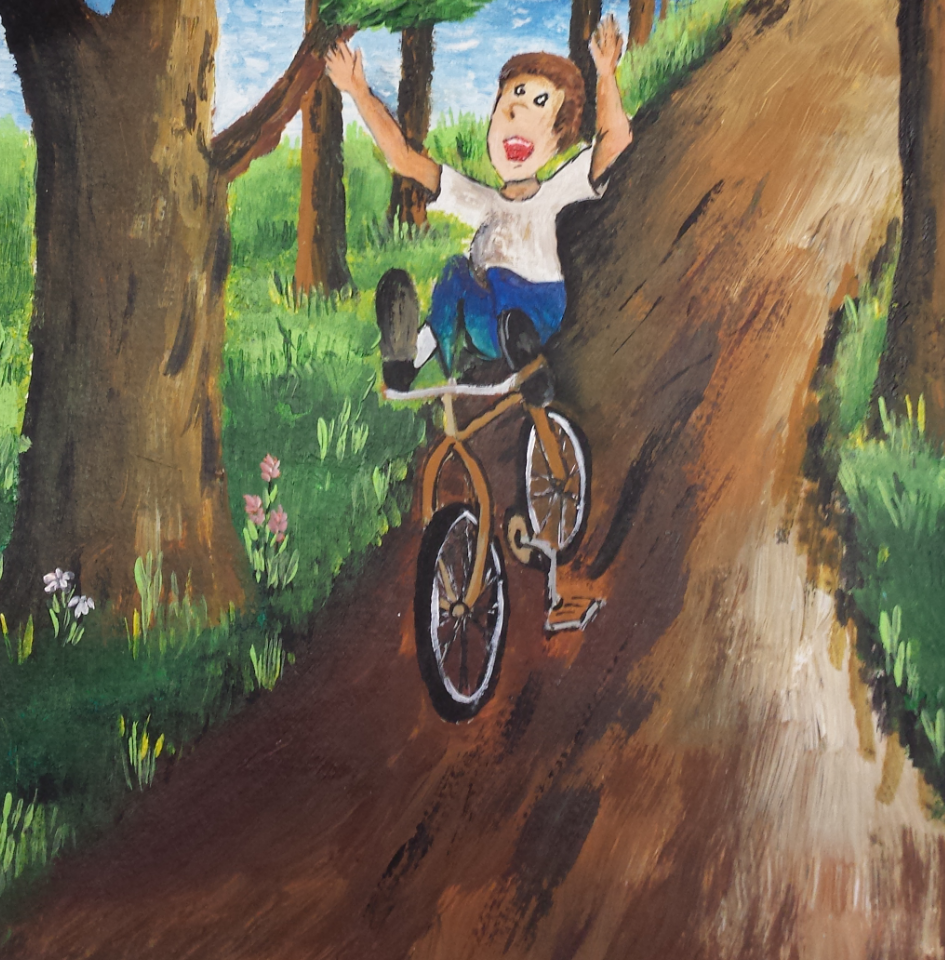 My Guardian Angel Took My Bicycle

I work on children’s books some of my time,  but my publisher (my son) is very busy with two jobs and a family.  I just figure if I go ahead and make the books, they are ready whenever he has time to format them and…