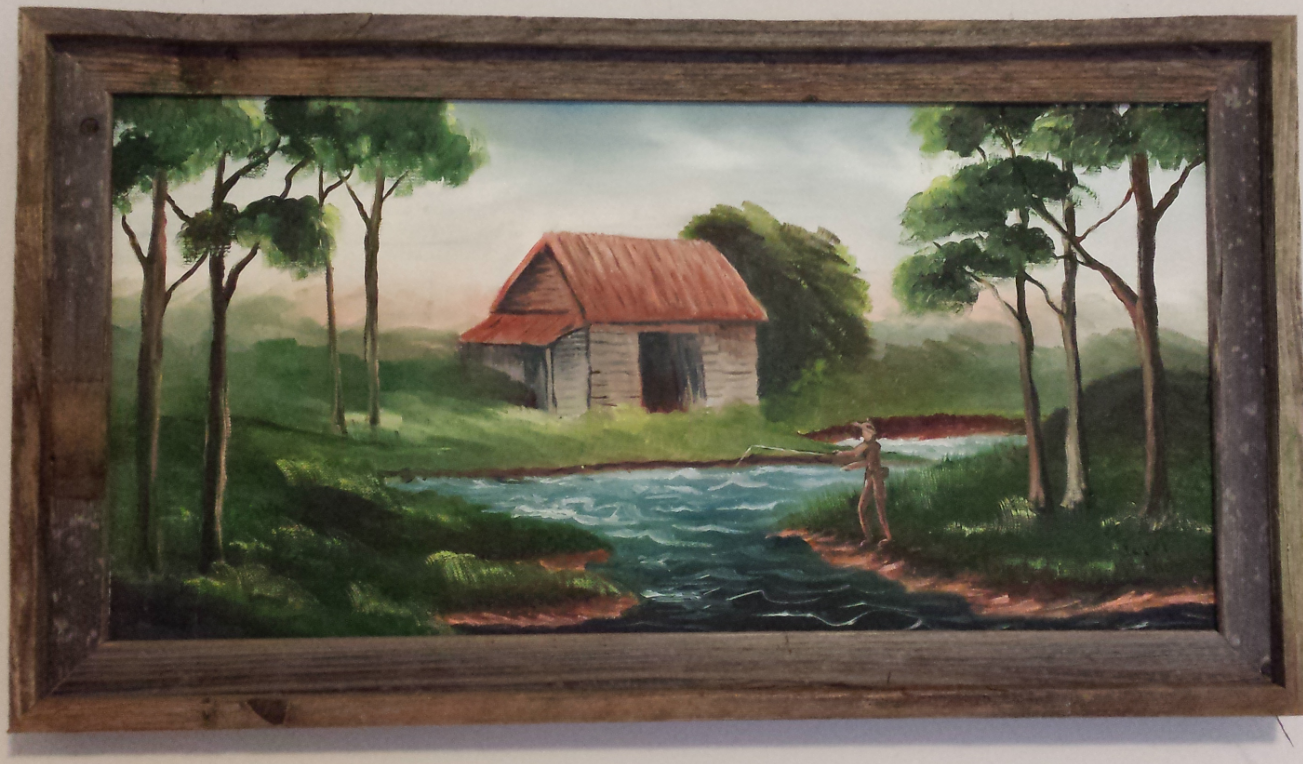 I guess you could say I am a bit old-fashioned, whatever that means.  My hubby and I attended the performance of the United States Army Band and Choir tonight.  It was an amazing performance.  They are presently travelling across the United States preforming in different… 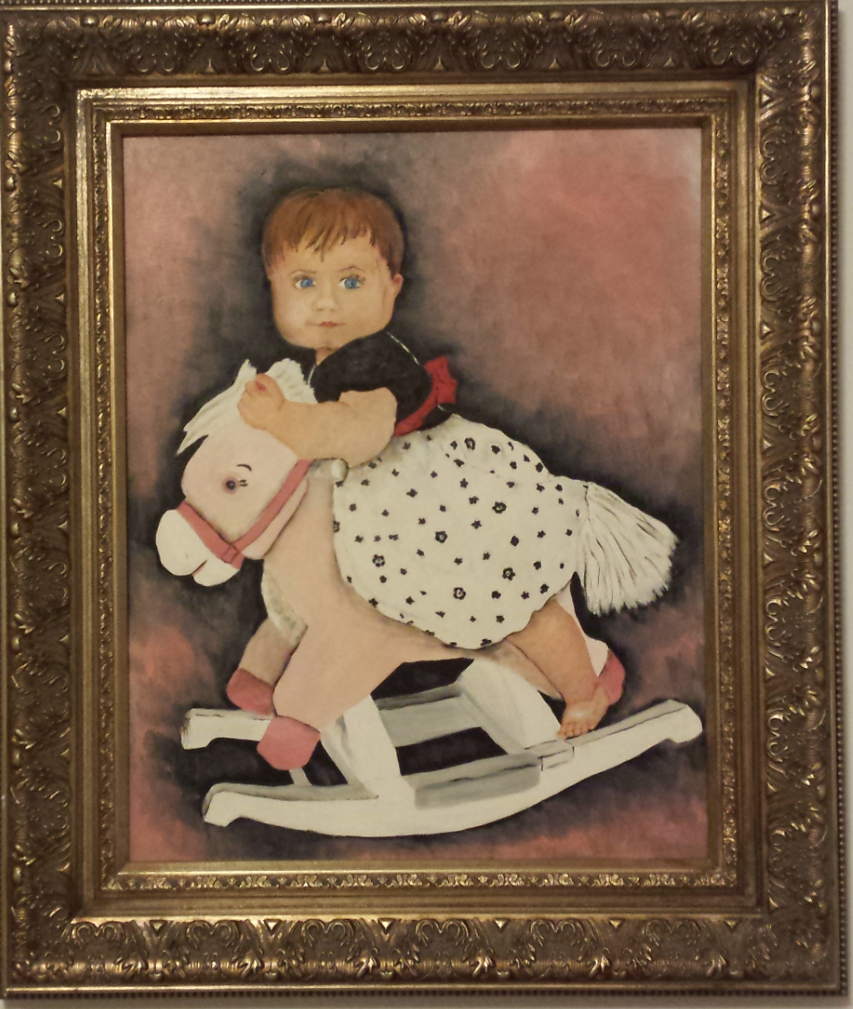 Our first granddaughter came on the Fourth of July.  It was a super busy day and getting to the hospital through all the traffic was a nightmare.  Our family had planned a big family gathering at my house that day, but it was quickly cancelled.… 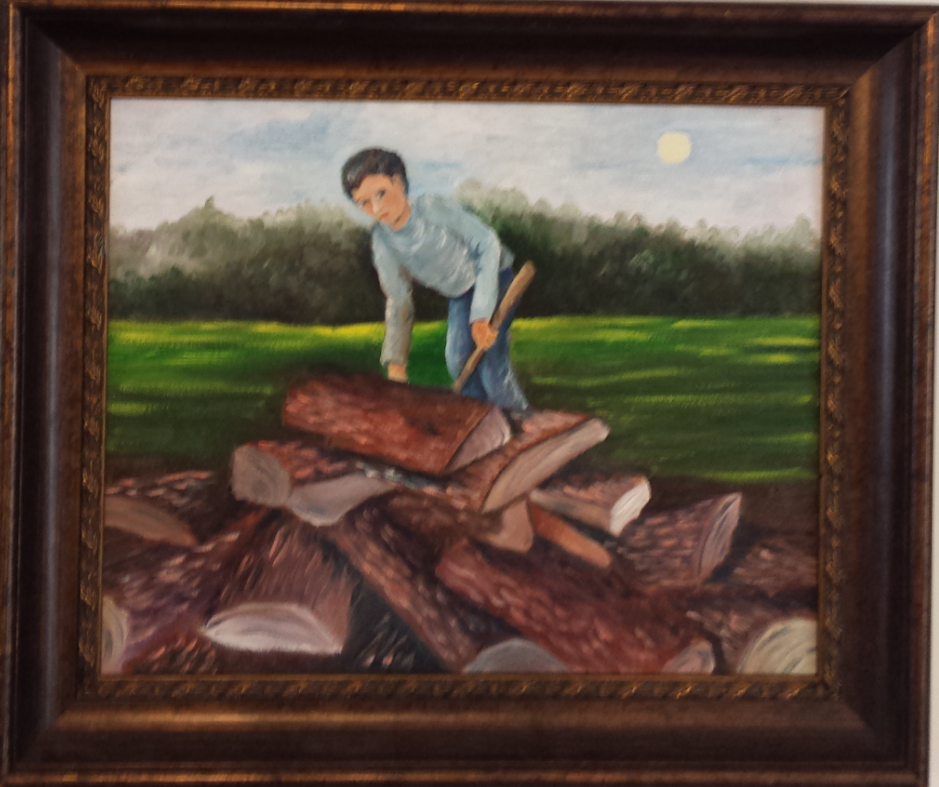 I love painting pictures that tell a story or bring a reminder of my childhood.  It is amazing the life lessons that came from those experiences, however when you are young you often miss that part.

I grew up at a time of peace in our country.  My parents worked hard but we seldom did without.   For a time daddy worked in the city and mother stayed on the farm taking care of cows,  horses, chickens, pigs and four kids.  The winters were the hardest.  It got dark early and evenings were long.

I remember one night we were all sitting around in the living room, some reading, others doing other things.  We did not have good tv reception so that was not an option.  It was really quiet except for the fire roaring in the old wood heat stove.

Suddenly we heard a noise outside the house.   It sounded like footsteps and rustling.   We all tensed up and listened.  We heard it again.  For the next few minutes there was no more noises, but everyone stayed tense listening.  I could tell that mother was very uneasy.  After a time I went to the bedroom and got my joke book.  I collected jokes each week from my Weekly Reader we got at school.  I had a scrapbook full of very silly jokes.   I sat down on the living room floor and began to read some of the jokes.  Everyone began laughing at the silly jokes.  Within no time, I don’t think anyone except mother was thinking about the mysterious noise outside our window.   After a while we all trailed off to bed with light happy hearts.

The next morning I noticed mother checking outside the house.  She later shared with us that an old man in the neighbourhood often roamed the countryside.  He wouldn’t hurt a flea, but he would just wonder around sometimes picking up stuff he found.

That night, for me, is a memory of a close knit family making the most of a scary evening.  I still know some of those silly jokes.  They still bring a smile to my face.  I don’t think I would have remembered them had it not been for that evening.

What does an elephant do on a freeway?  About 5 mile an hour. 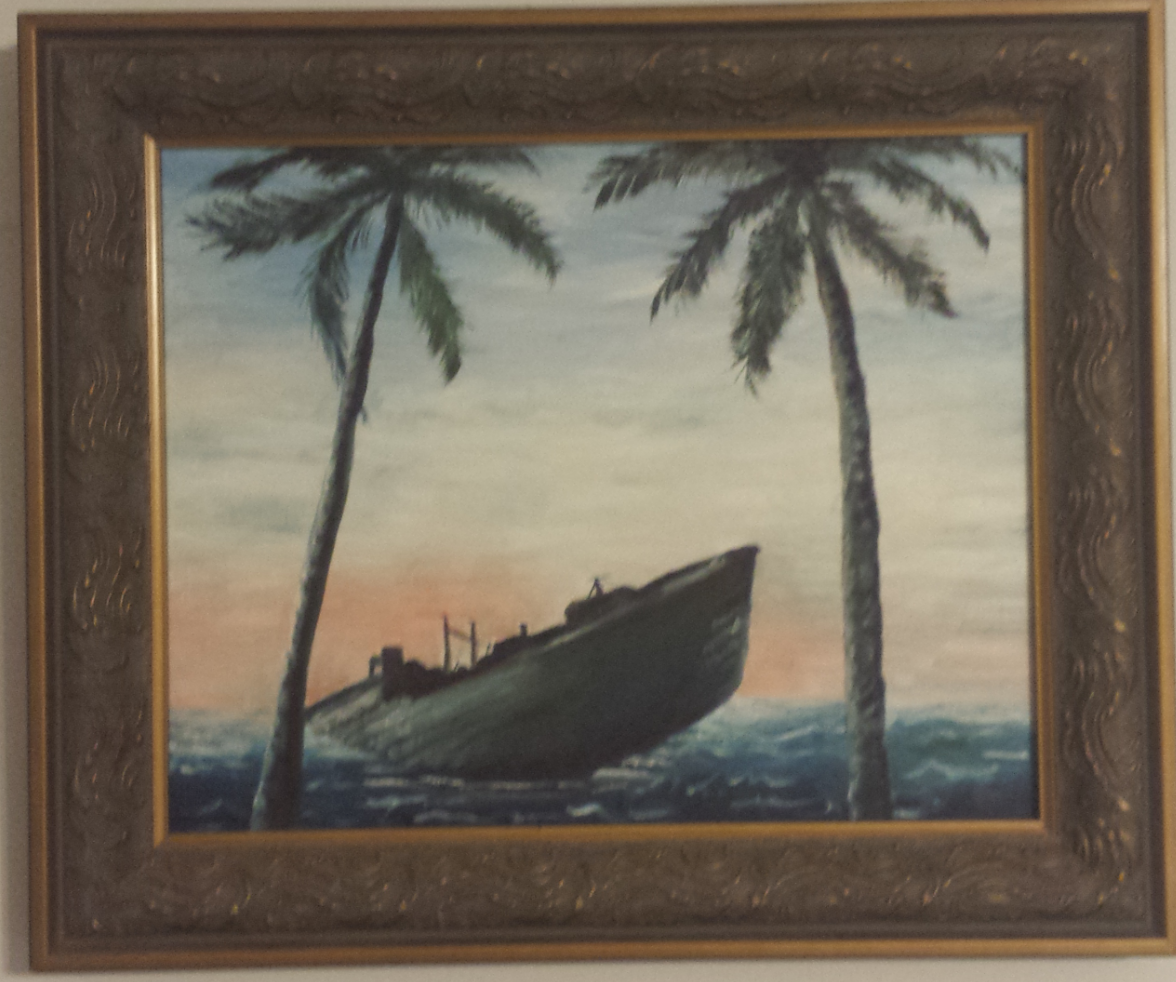 My father served in World War II.  He was sent as part of the 96th Chemical Company to Guadalcanal.  Arriving on the island, the beachhead was speckled with fifteen or twenty big vessels sticking out of the water.  It was a scary and horrible site. … 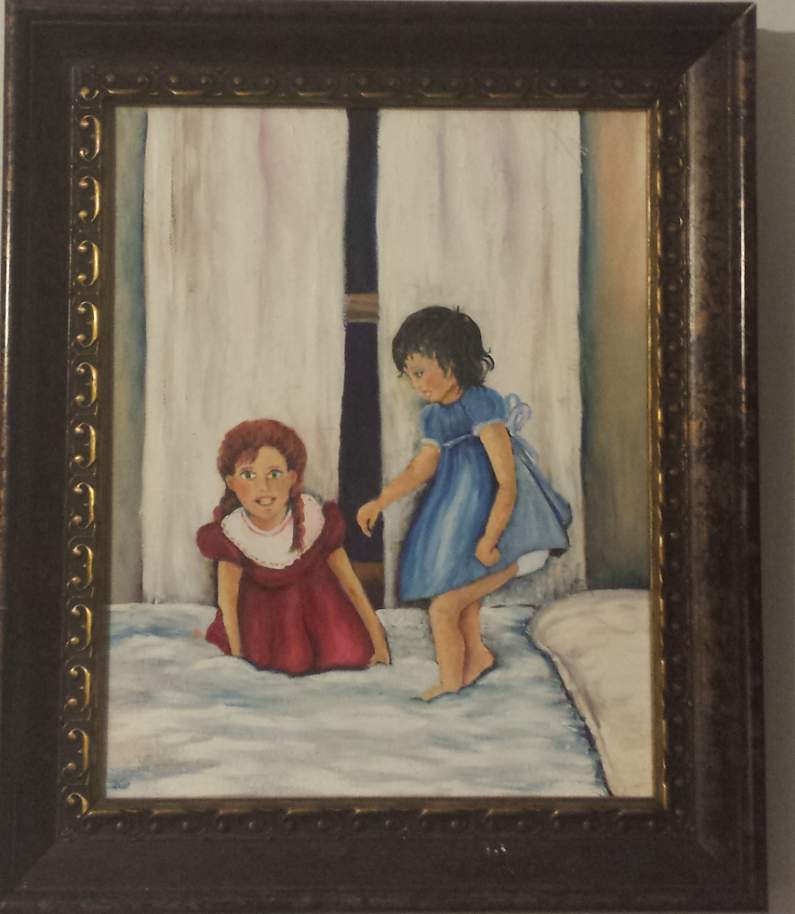 I love when my grandchildren come over.  They love to jump on the bed.  I let them jump as long as I am standing there overseeing the activity.  My biggest concern is their safety. When we were little, we too loved to bounce on grandma’s… 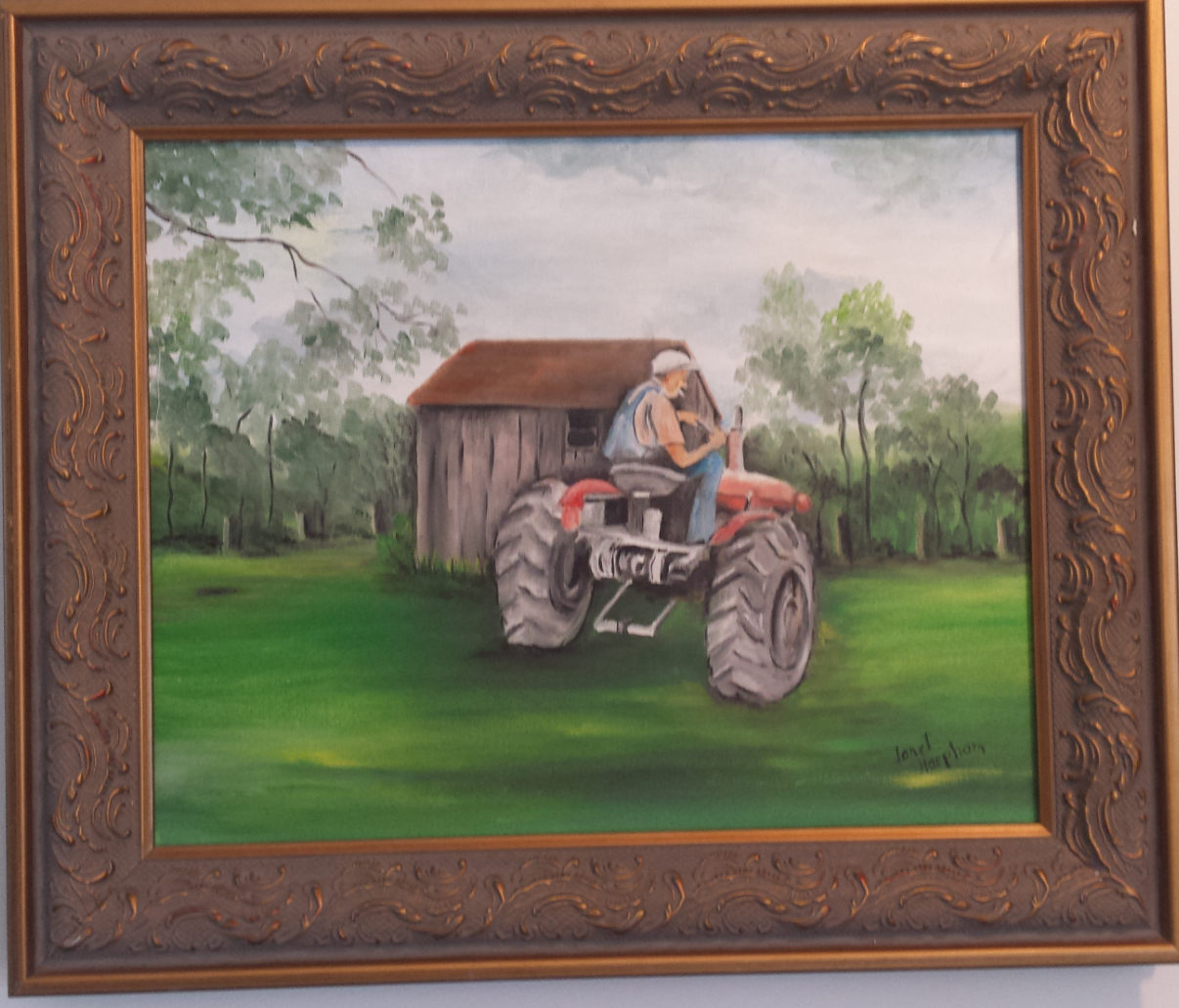 My husband’s mother was a great record keeper.  She recorded everything they spent down to the penny.  She tried to save every penny they earned.  It is fun looking over the prices of things during that time.  You certainly see that the way we spend our money has not changed so much, but the price we pay certainly has.

What is even more amazing is that the following year when medicare was put in place, the records show that her next four day stay in the hospital cost almost one thousand and fifty dollars.  The price of everything had drastically increased. 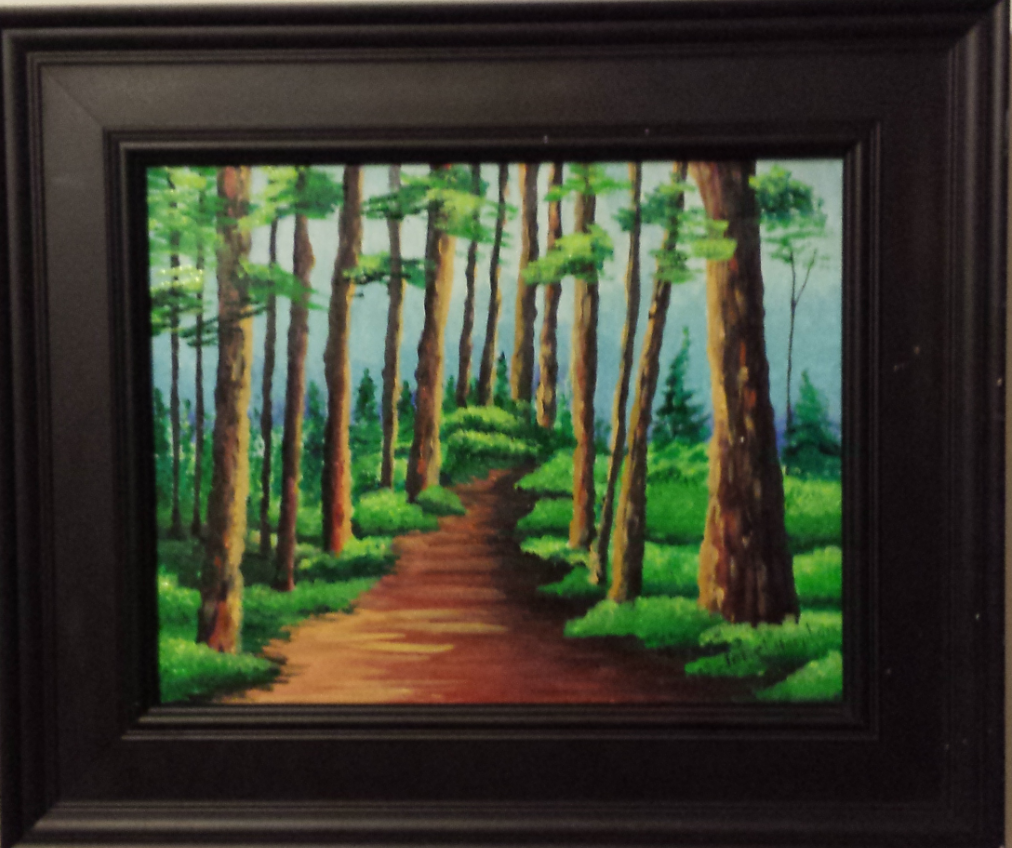 There are many comforting things in life, but not many more wonderful than the road home.  As a child it is the road that leads to our house.  As an adult it becomes more about the path in life we are to travel.  As we…