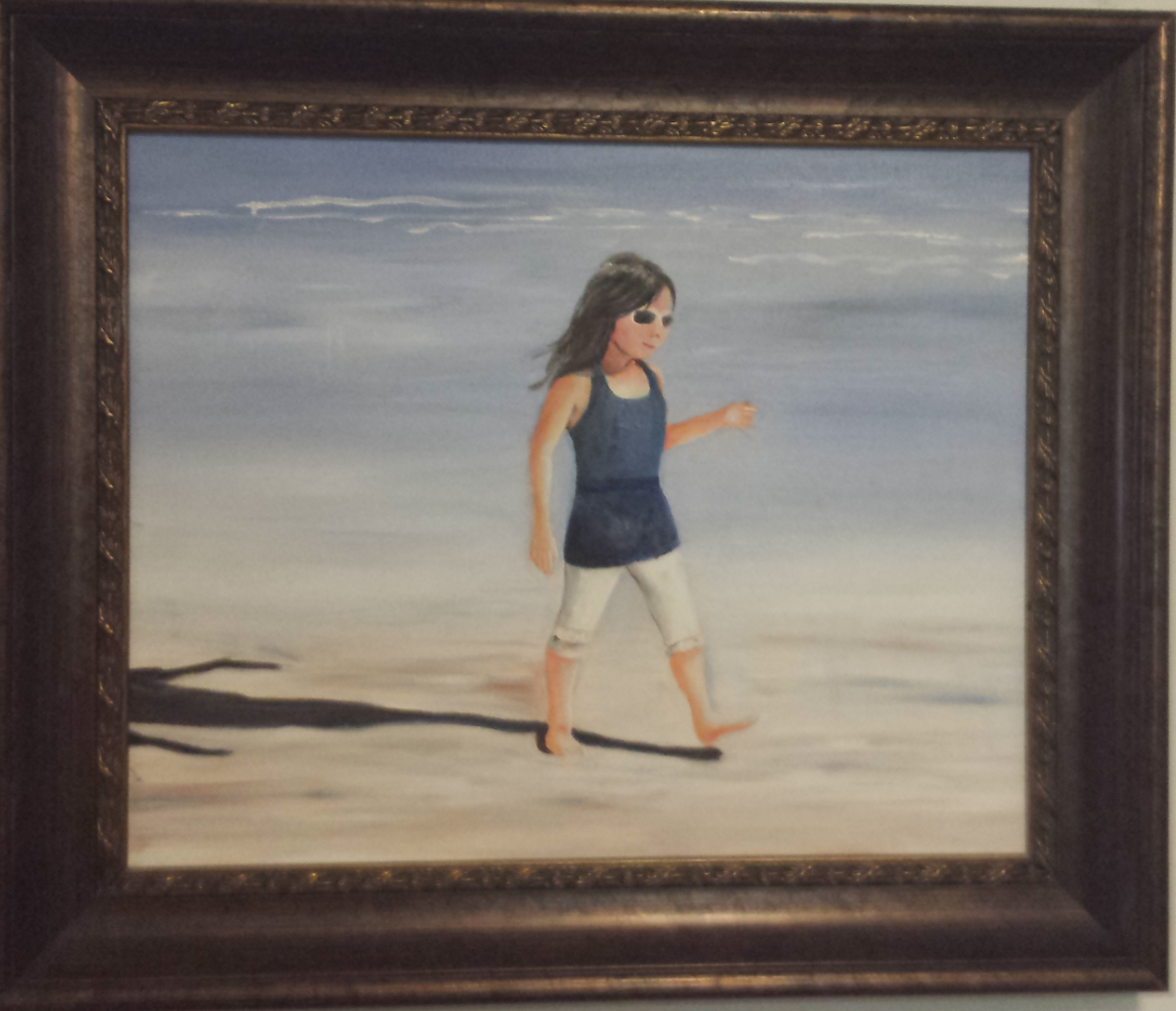 Summertime is that time of year everyone packs the car or boards a plane and takes off in search of the perfect vacation spot.  Some like it hot.  Some like it cool.  I much desire the beautiful warm sandy beaches.  But on this vacation I… 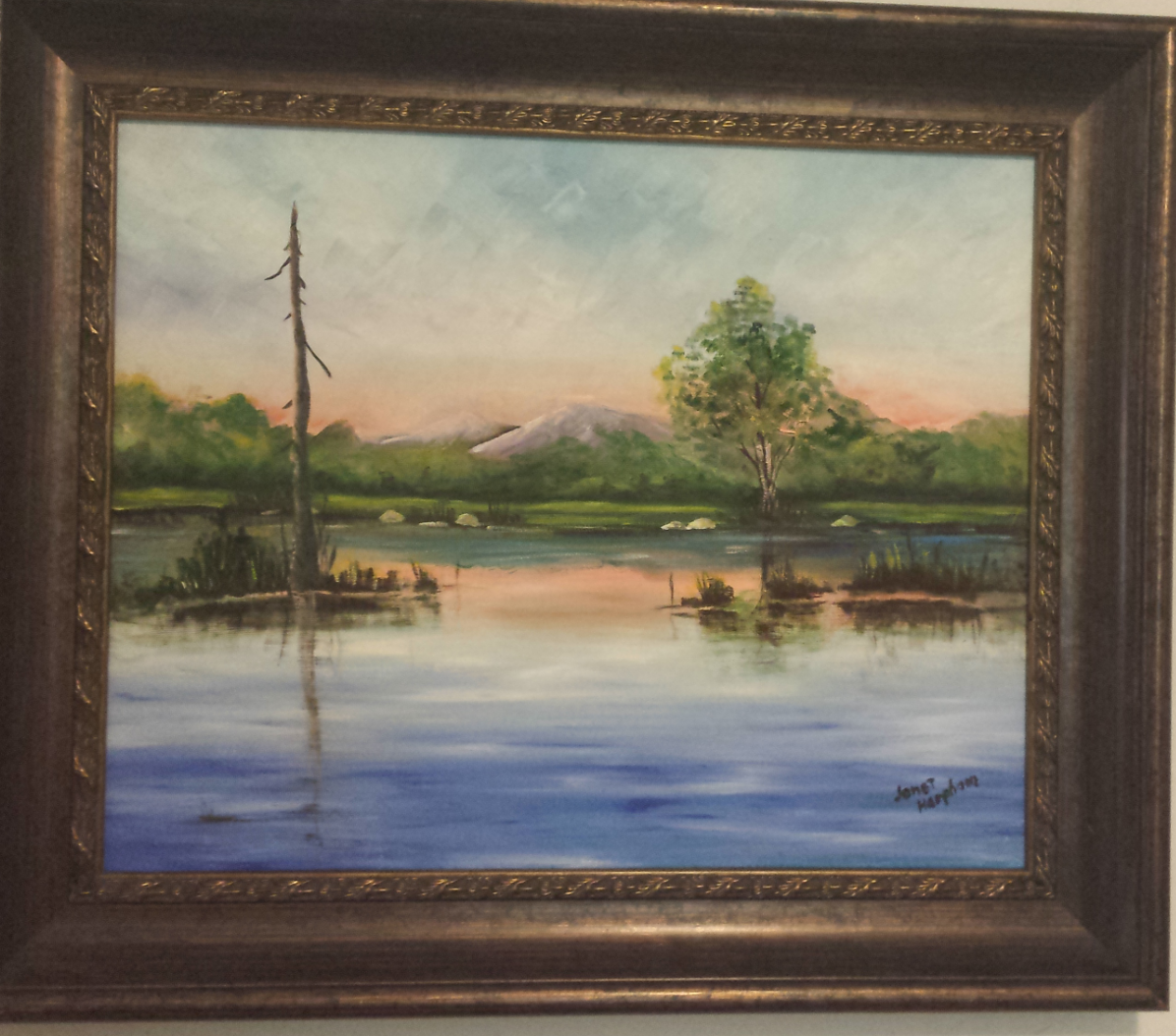 Life never stands still.  The water in this picture reminded me of the rivers around here. I couldn’t help but recall how the Osage River looked before Truman Dam went in. A large meandering river that had provided food, transportation and beauty for the pioneering… 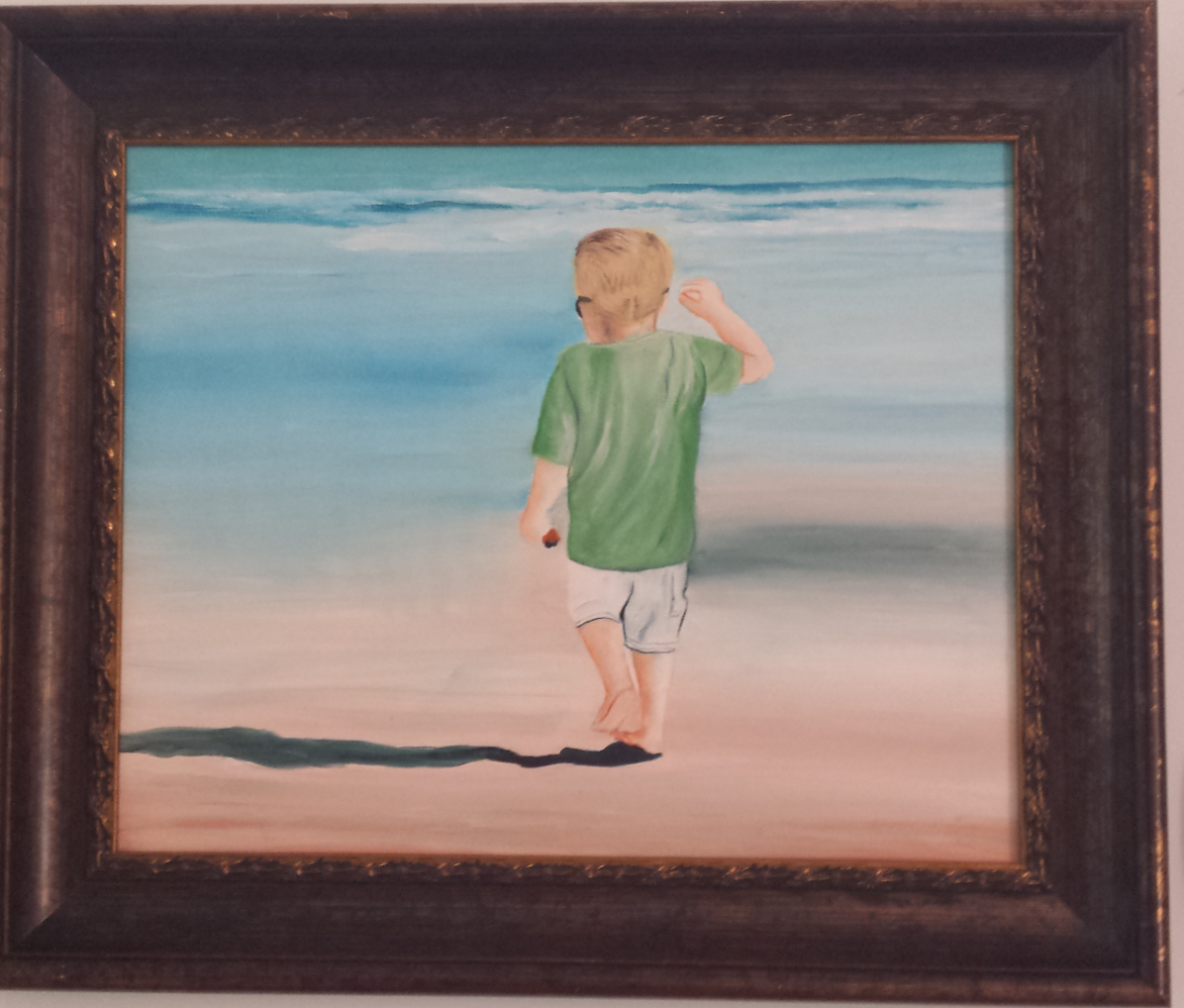 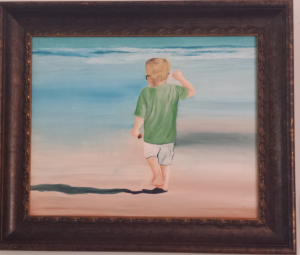 I always love going to see the ocean.  My son and his family were blessed to take a vacation to Florida last summer.  They visited Disney World and then spent the rest of the time at the beach.  I think the beach was a little overwhelming for the grand babies.

My husband and I took a few vacations to spend near the ocean.  I remember one such vacation in particular.  We always traveled as inexpensively as possible. That meant camping instead of motels.  We had not started our family yet, so it was just the two of us.

We pulled into a campground in Arkansas early evening.  We set up our tent, explored the area a bit and then fixed some supper.  At dark we decided to get to bed so we would wake early  and get on the road to the Gulf of Mexico.

We had just drifted off to sleep when we were awakened by loud voices and bright car lights that flooded our tent.  We listened as two girls chatted in the campsite next to ours.  Their story was long and sad.  They were both very upset.  Their boyfriends had entertained their company at their convenience and then dumped them.  One of the girl’s had borrowed her brother’s tent and they had taken off.  They had chosen the camp site next to ours as their getaway destination.  We listened from our tent to their sad stories for a couple of hours.

Sleep was upon us so we snuggled back into our sleeping bags.  We were awakened again with the sound of chopping outside our tent it was now midnight.  The girls had gotten hungry and decided to chop wood to make a fire. Once the fire was going they tried to put up their tent.  They had no idea how to put it up.  Suddenly the bright car lights which had been on since they had arrived went out.

Loud squeals of horror went up as darkness surrounded them.  They had not thought to pack even a flashlight.  We finally decided we might as well get up and try to help them.  We offered our light, which they welcomed,  but they assured us they could get their tent up.  They would leave the light at our tent door when they were through with it.

We went to bed about 2 in the morning.  We sleepily got up and loaded the car the next morning.  The tent next door was half fallen down with a pair of feet sticking out the door.  Not sure if they didn’t get it up all the way or it had fallen down in the night. We couldn’t resist honking as we drove by headed to the ocean.  Camping is always an adventure in more ways than one. 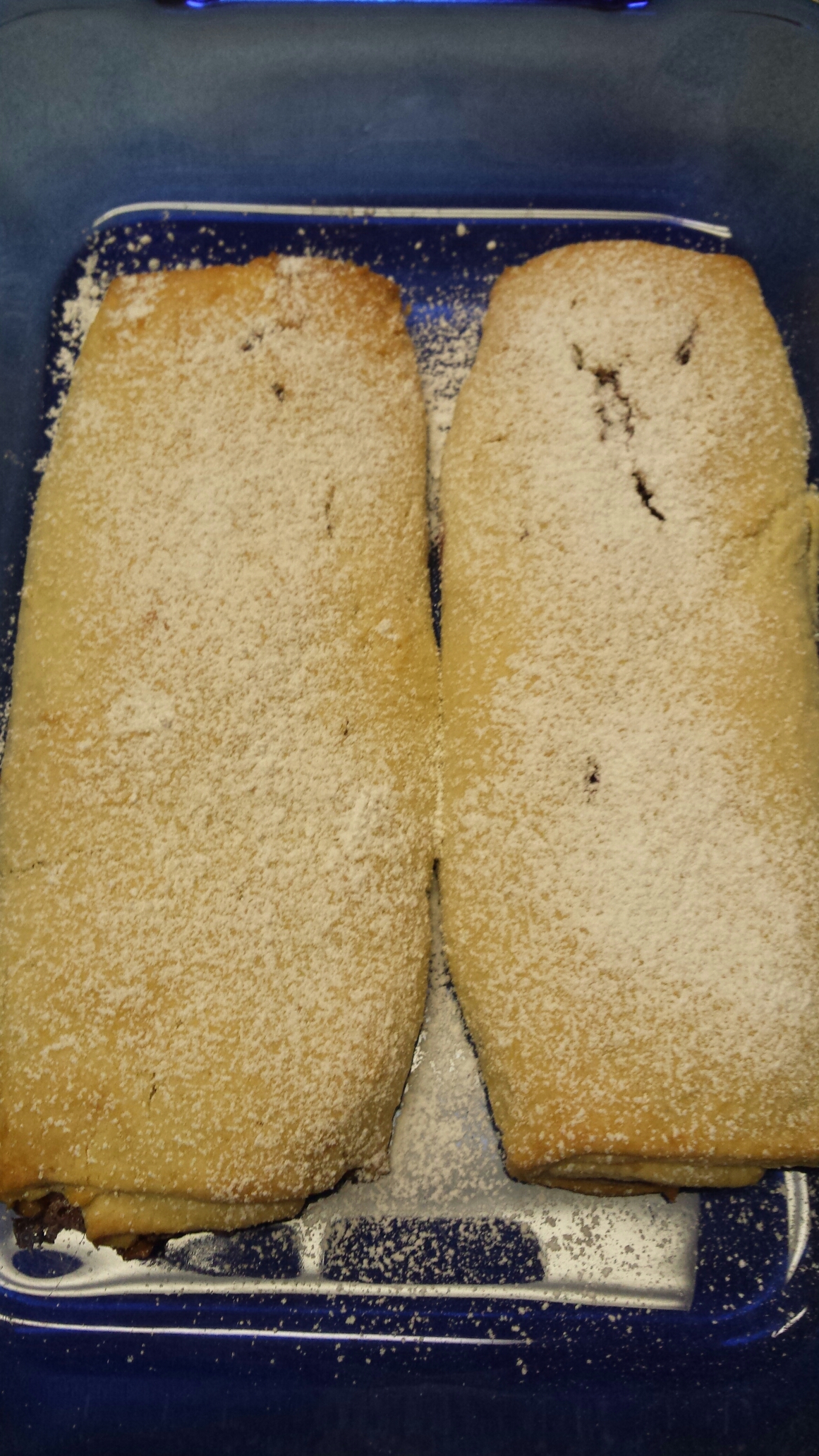 One of my favorite cookbooks is one my husband brought home from one of his sale(ing) excursions.  The cover is gone but the recipes are all delicious.  It was written back in the 70s.  I haven’t tried them all, but I keep working on it.…

This picture reflects how it looked when I grew up.  We were catching crawdads, fishing, splashing in the creek and removing an occasional leach from ourselves.  You did have to check for leaches if you played in the creek very long.  Now a picture of… 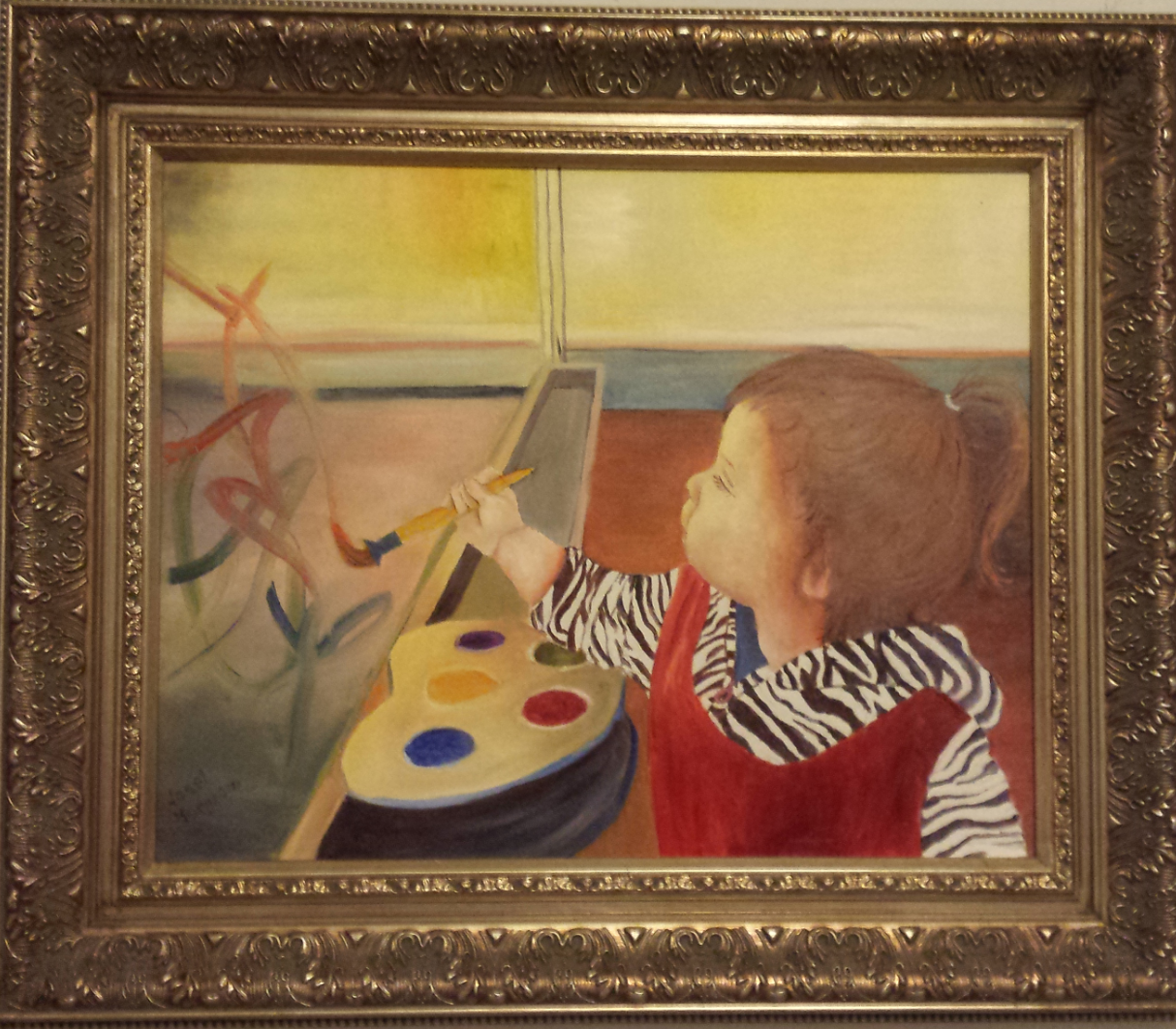 It is a busy time of year.  I have already canned and froze some veggies.  The berries are coming on.  I am writing curriculum for next year at Cornerstone and took on the mission study for VBS.  The yard needs mowing every other day, but I am thankful for the rain.  In between I try to get to my paint building.  I didn’t mention house cleaning.  It gets squeezed in as well.

Occasionally we make it out to Topeka to visit the grandbabies.  One of our favorite things to do is go to the Discovery Center.  It is an amazing place and a must stop for any family with little ones.  The painting area is a big glass room where the children can paint on the glass.  It was a genius idea.  The kids put on little aprons and are given a tray full of paint to use.  The glass reflects all the colors.  They love it.  There are many other wonderful centers and outdoor areas for the children to play in.  It was designed by the daughter of one of the teachers of my children.   Amazing and awesome!!