​ I recently had the opportunity to visit with a beautiful young mom who has three small children.  “The time is moving so fast!” She said,  “How can I slow it down?  We are just too busy.”  How true that is. Most don’t even realize it…

​ My youngest son’s growing family of six has left them with only one vehicle they can all ride in.  The children are little and car seats are big.  So it takes one good sized seat space for each one. I am so thankful for… 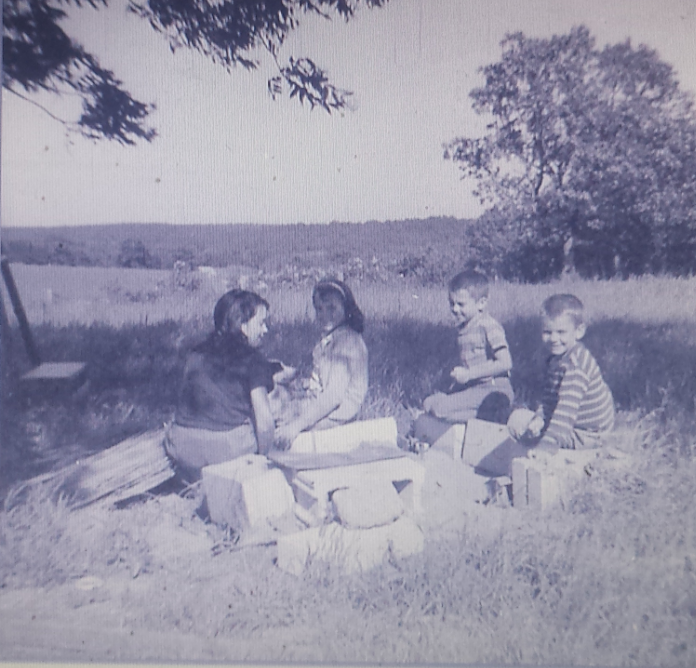 A Story of Thanksgiving

​
This is the canopy over my head tonight as I sit on my deck writing this story.  It is such a warm and familiar feeling as outstretched branches reach toward me.  It reminds me of many happy childhood days on the farm playing under the big tree in our yard.   We had a big sandbox daddy had made us from the beautiful white sand the well driller had pulled up as he dug our new well.​

Life was always eventful on the farm.  Most often any excitement that happened had something to do with the farm animals.  There is one particular story I remember well.  We were all up ready to meet the day.  Daddy had just left for work.  He was  a self-employed carpenter and always went to work very early each morning.   We heard someone drive up and ran to see who it was.  It was daddy.  He had returned.   He said one of our cows was out. He began to give instructions.

Pretty soon an old truck came around the curve.  The driver was driving all over the road.  He did not stop when my father tried to warn him.  It was pretty obvious he had been drinking.  My father yelled to warn my brothers.  They jumped out of the way just in time.  The driver drove over the row of gravel on the side of the road and hit the back of the cow.  She staggered and fell to the side of the road dead.  The driver did not stop.

Worried that the man might later realize he had hit the cow and damaged his truck daddy reported the incident.  The man was charged with careless and reckless driving.

A long story short, daddy ended up having to testify for the police.  We were just thankful that my brothers had gotten out of the way in time.  Although we hated to see the cow hurt and die,  it could have been a much worse incident.​ 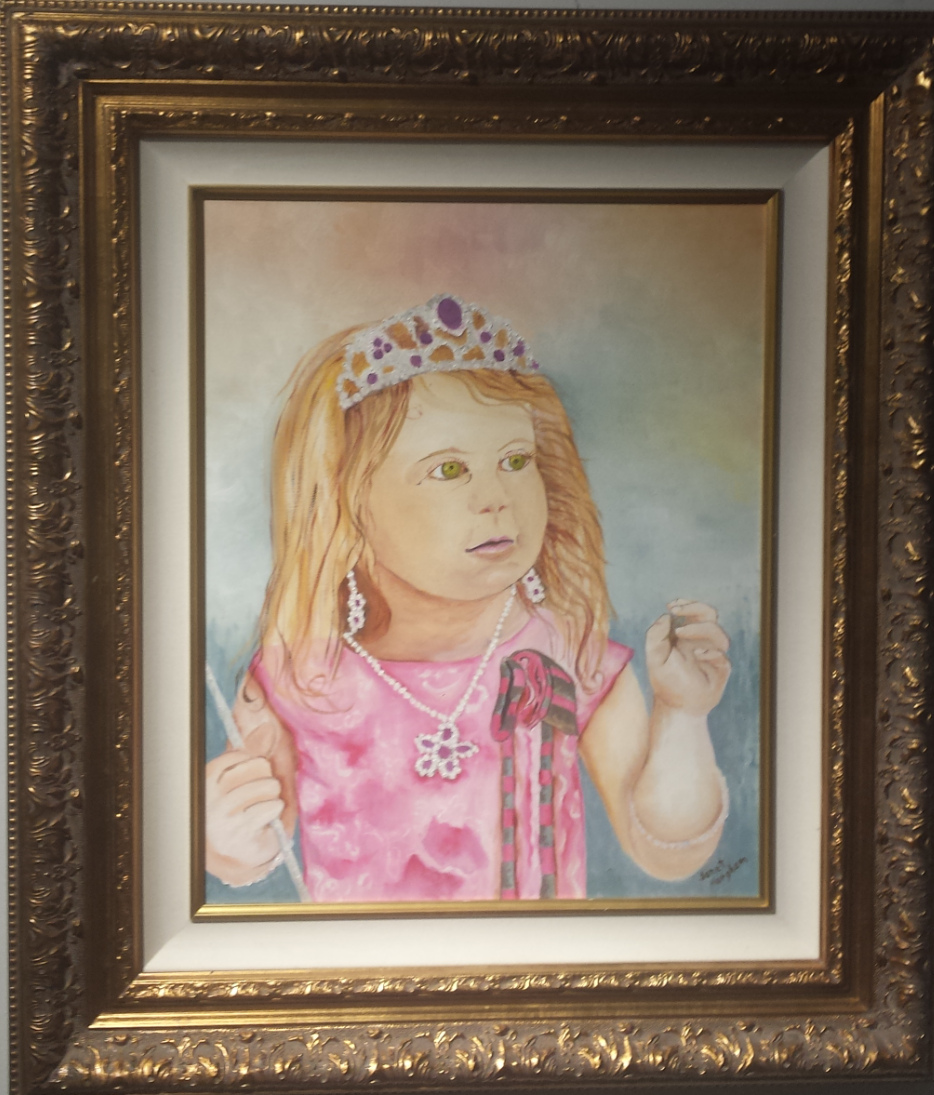 Family History
-
by Janet Adams
Searching is in progress