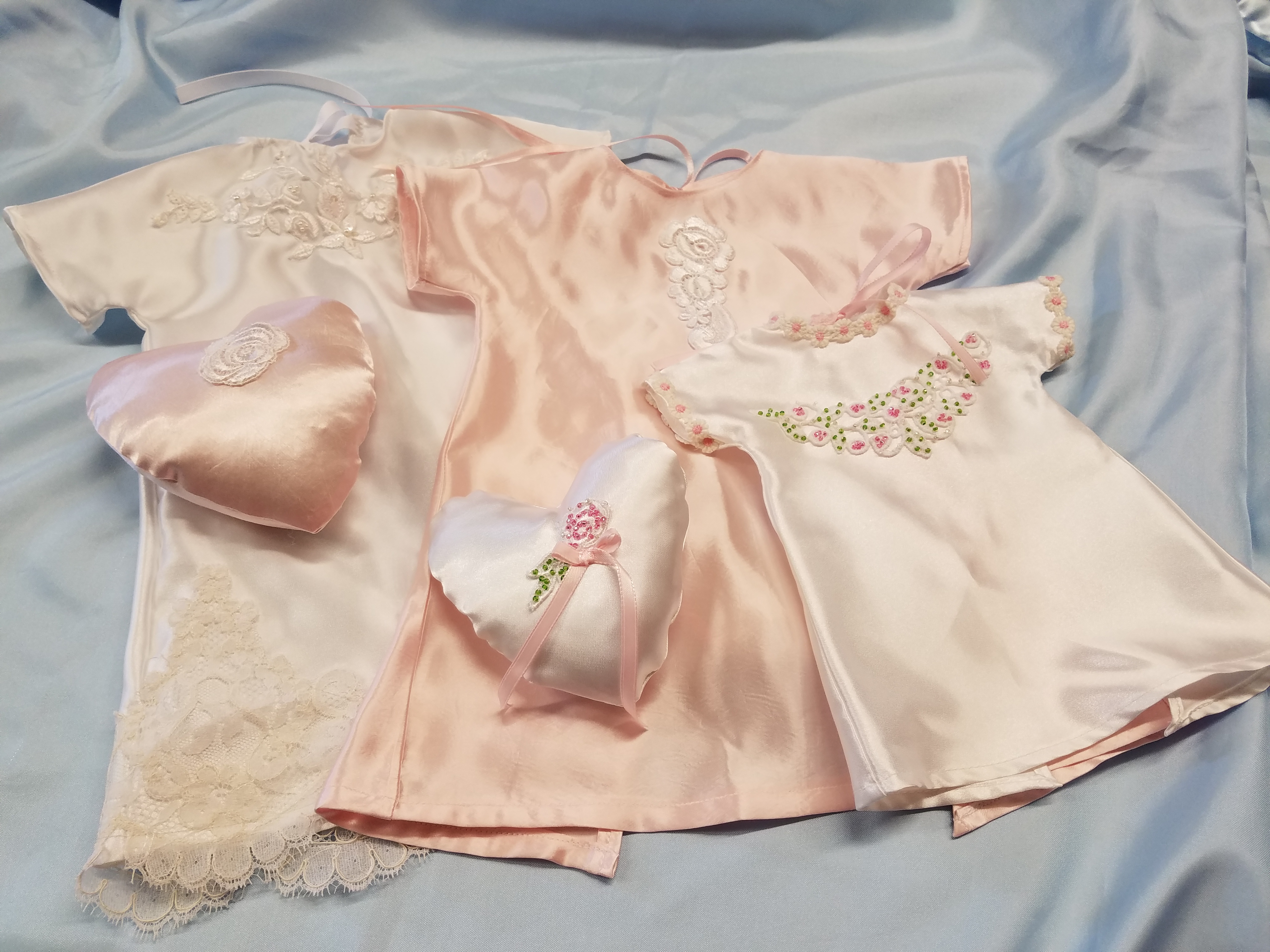 Some of the ladies at our church have started meeting to do mission projects.  We started with the Shelah Project.  We are making baby gowns for newborns that are still born or live only a short time after birth.  The gowns are made from donated… 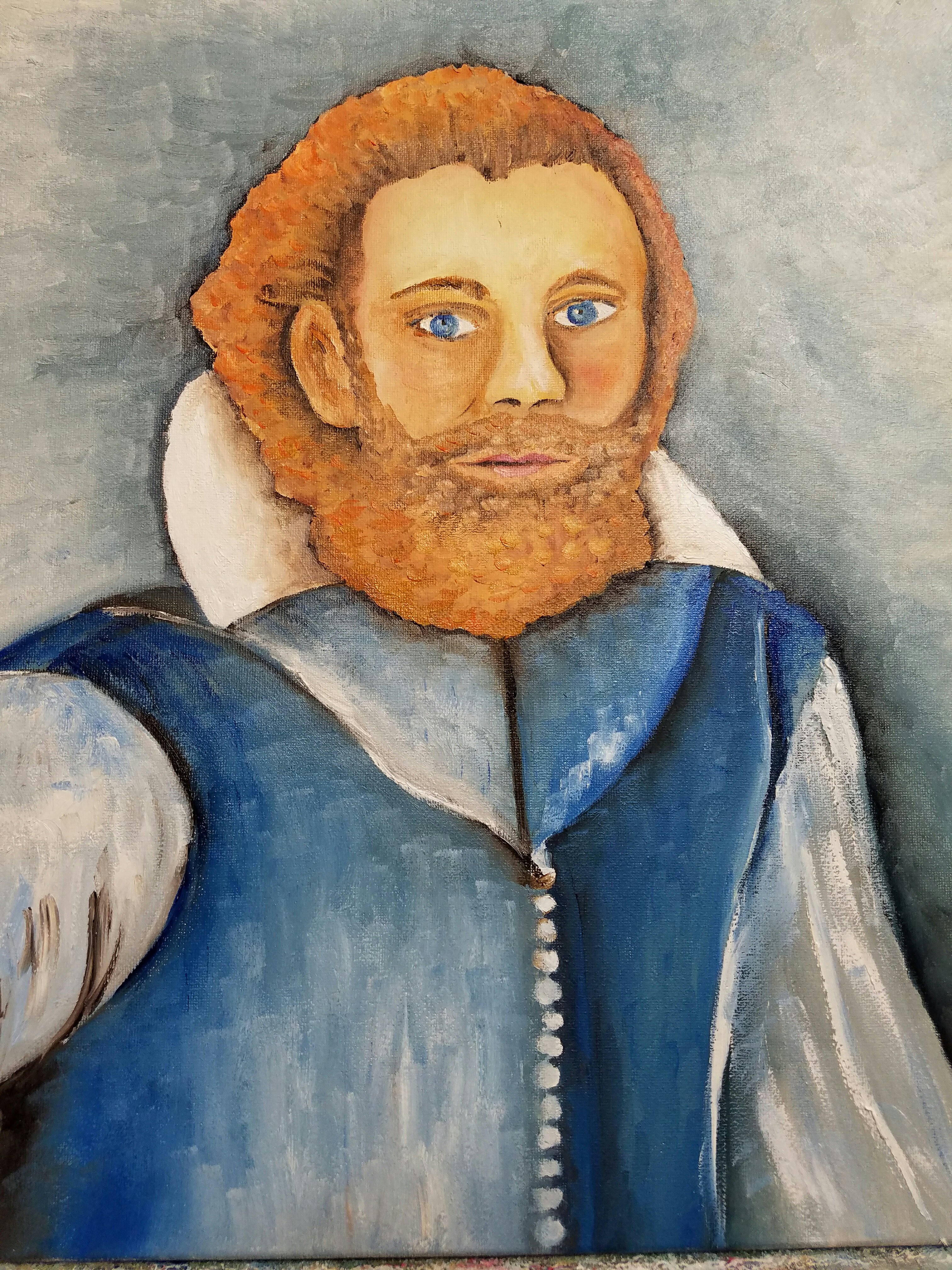 All Men are Created Equal

Writing curriculum is one of those things I really enjoy doing.  It is harder to do when I am not the one who teaches it.  Being able to help the teacher visualize the big picture is a challenge.  But the most important element is making… 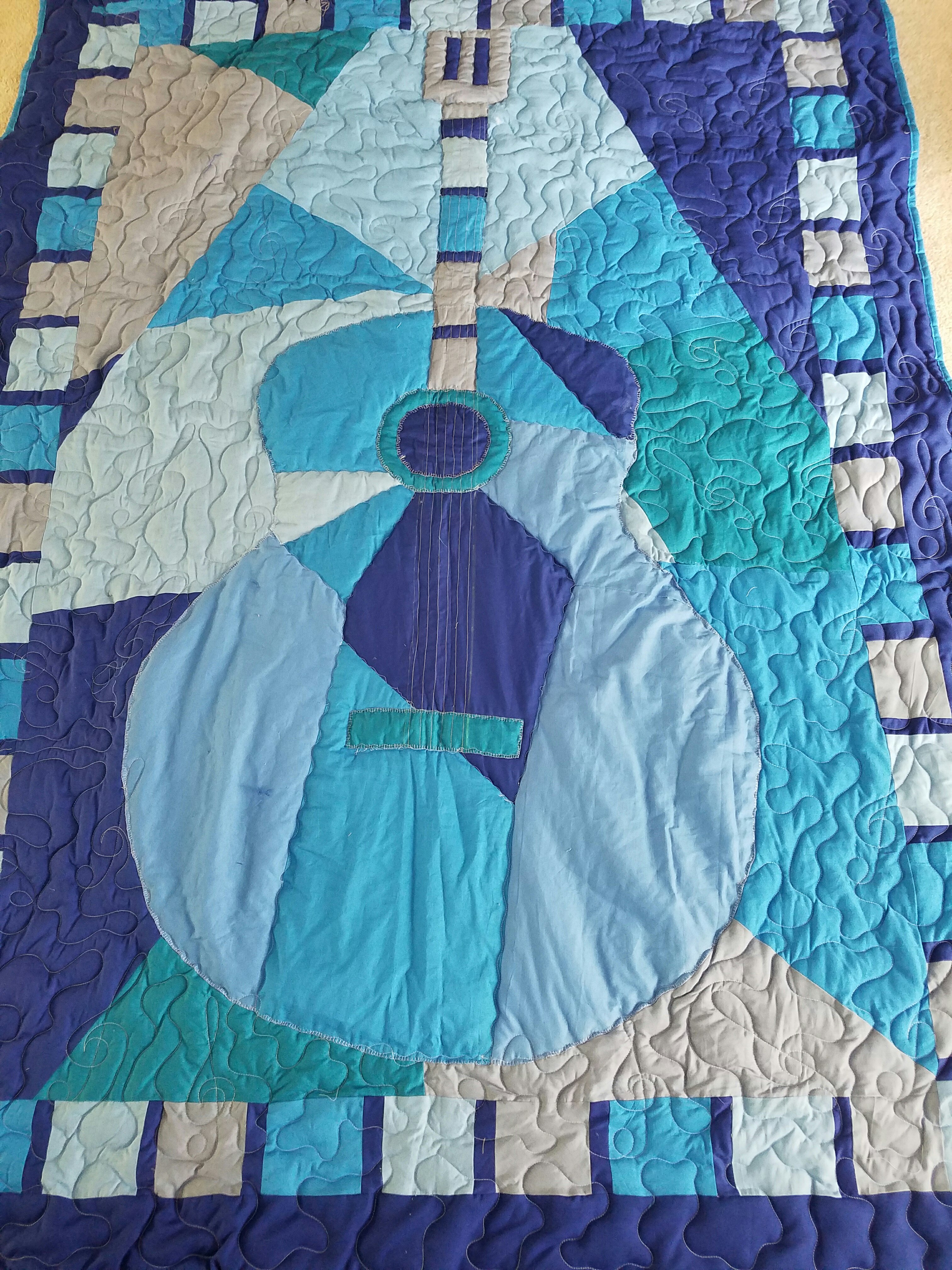 I’m not a big fan of Picasso’s art but a suggestion for my quilt project was music or art.  I made cartoon quilts for all the grandbabies but I thought Jake was too old for a cartoon quilt.  He plays guitar and likes art.  So I began a search of ideas and landed on Picasso’s Blue Guitar.  Immediately I saw the makings of a quilt. Being that I never follow a pattern it definitely has its flaws but it is still kind of fun.  It certainly is different.

It’s funny that all my life I have not wanted to be the different one.  As my niece often says, “One of these is not like the others.   I wanted to fit in.  I did not like to stand out or be pointed out.  I would not raise my hand, volunteer, or lead out in anything.   However, it would seem the things I do would certainly says she isn’t like the others.  My husband over the years has often said, “Why are you doing it that way?”   My classroom never looked like the traditional classroom.  How many of us have felt that way, questioned and different.

I wonder sometimes why it takes some of us so long to accept who we are.  Why we can’t embrace the personality traits God placed in us.  It is never too late even though we have probably missed many of God’s blessings, many new friendships and many opportunities to serve God because we did not trust ourselves or God.

I thought of the twelve Israelites that Moses sent to check out the promised land.  Two of them, Joshua and Caleb, were not like the others.  Certainly they had confidence that God was who he said he was and they could do what God had called them to do.   The rest of the group did not want to stand out, be called out for their decision or be different.  They did not want to lead out of fear; fear someone would complain about them, fear they would fail,   fear of the unknown, and on and on.  Sounds too familiar to me.

It has been a difficult year so far.  But I feel God’s tug at my heart to be that one that is not like the others, to step out in faith, to stretch for bigger things in his kingdom work.   We are truely here for such a time as this, a time to rebuild the spiritual walls of America.  The only way to do that is to stand firm in God’s Word.

Christian Living
-
by Janet Adams
Searching is in progress