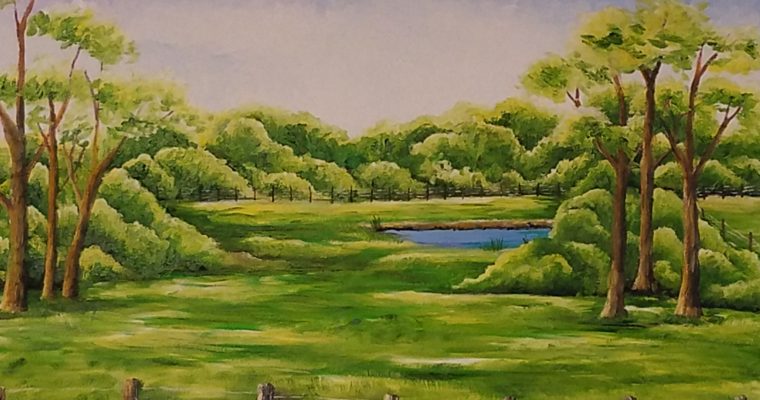 Sally the Cow is launching. YEAH!! Some of you have preordered already. Thank you so much. It has been fun seeing and hearing about your preorders. What a joy and a blessing to share this experience with you. I have already had two requests to … 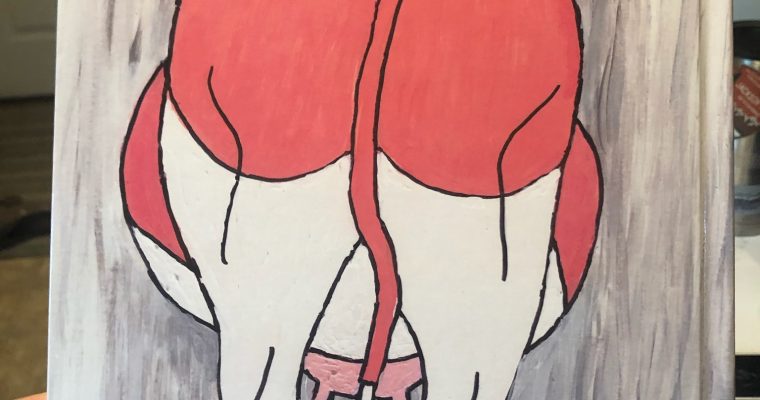 We all get one chance at life. We start off with big dreams and ideas. Some we reach some we don’t. But one thing we do learn along the way is that time is precious and cherish every moment. No one lived that better than … 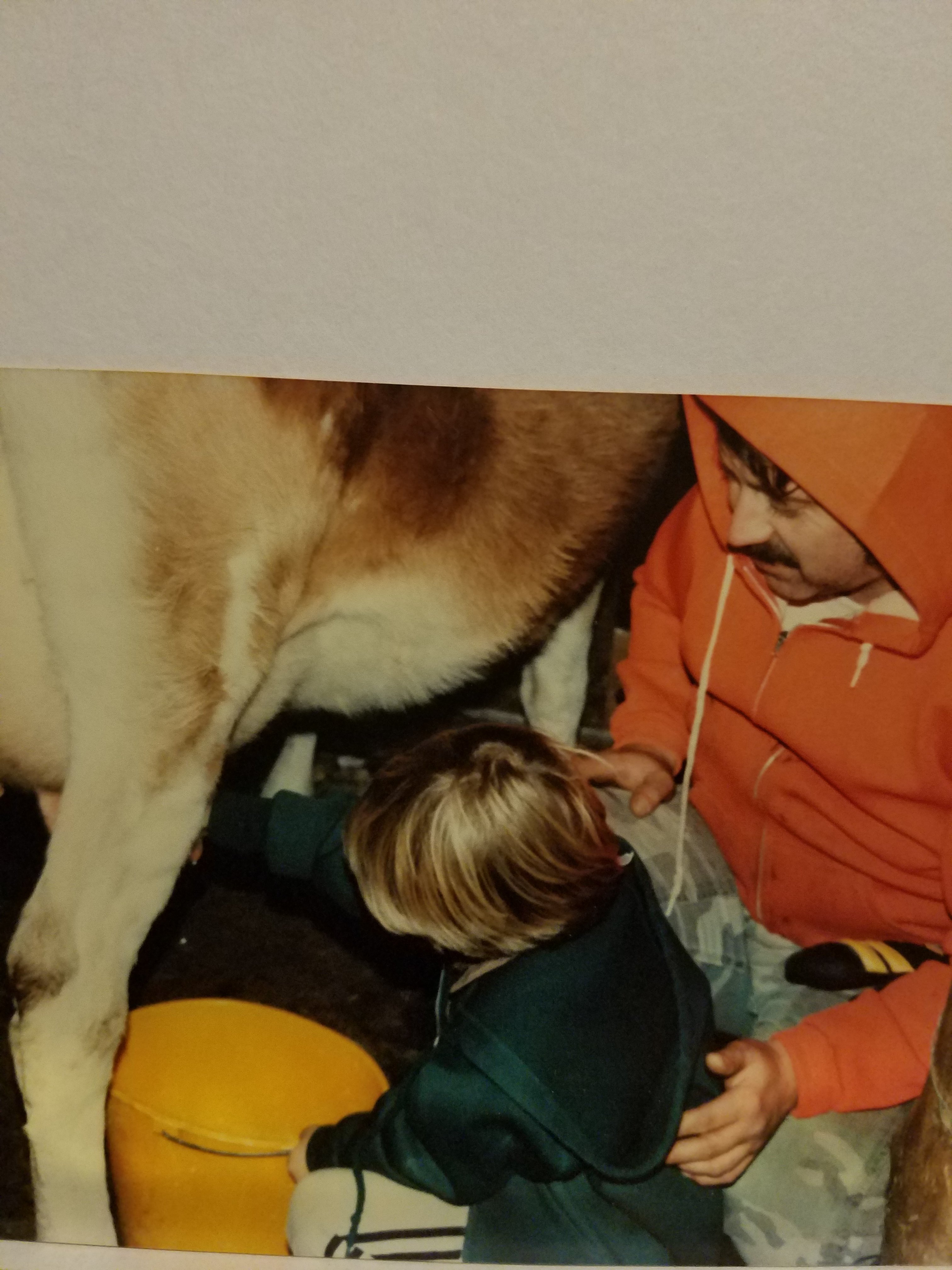 Well the last time I posted I was on the closet floor surrounded by picture boxes looking for a very specific picture. It was a picture of our family pet cow. And a pet she was. Not everyone has a pet cow but if you grew up on a farm you know what I’m talking about. Every farm had a favorite milk cow.

Back in the day lots of farmers sold milk locally or had it picked up by a milk truck from a neighboring dairy. We recently found some of the milk jugs that milk was delivered in. They were in the attic of the old hen house. What a great find.

During my childhood it became important to pasteurize milk, so we bought a big tank that circulated hot water around the bucket of milk inside. It was pretty cumbersome but was praised as the safe way to prepare bacteria free milk. So we took on the daily task. Mother would hook up the hose to the faucet. It took a long time to heat and circulate the water in the big tank. But she patiently took out time each day to pasteurize our milk.

Cows, just like dogs and cats, have very distinct personalities. Some good and some not so good. If you grew up on a farm you will certainly connect with that fact. I’m sure you had your own beloved milk cow with dozens of stories about her. She was always there. You had to spend a few minutes twice a day with her come rain or shine. She provided delicious dishes from her milk; ice cream, butter, soups, hot chocolate and much more and she was always glad to see you. Oh and the best part for the farmer was that she always raised a big healthy calf because of her rich milk.

When my dad was a kid the family milk cow was Old Pearl. She gave lots of good milk and would stand patiently anytime, anywhere, while you milked her. Of course the kids learned to milk her since she was so agreeable and gentle. You could milk her most any where and she raised the best calves of the herd. She was always glad to see them in the morning and evening. Unfortunately Old Pearl was killed in the tornado that came through Benton County in the late 40s.

When I was growing up our favorite milk cow was Sugar Babe. We all learned to milk her. She too had this amazing gentleness. It was as if giving milk was her calling and she wanted to do her best. We could all milk her. She was always at the barn door at milking time. You did not have to go find her. We often liked to dress up our animals and I’m sure we tried a hat or bow on Sugar Babe at some point in time.

My husband’s family had a milk cow too, but you would not say she always did her best. Her name was Roany. When she was good she was really good. When she was bad she showed her other personality. It was thought she had an inner time clock. If you arrived to milk her at 5: o’clock she was perfect. She would stand patiently while you milked her. She would give lots of good milk. She did not seem to mind being milked at all.

If you arrived10 minutes late she would squirm and move around. She would need to relieve herself at a moment’s notice. The only warning that it was coming was her arched back. She swatted her tail in your face and in winter there was often a bit of ice frozen to the end of her tail. That really hurt when she swatted you. If it was rainy or you were dressed ready for school she was sure not go in the barn, so you ended up being late and usually having to clean some cow chips from your shoes or maybe even change clothes. She totally did not like his brother. They decided that he looked a lot like the vet. And she wanted nothing to do with that. You wouldn’t think that cows were that smart but think again.

While our boys were little we had Sally. My boys learned to milk Sally. She seemed to have a pretty extended vocabulary. You could tell her what you wanted her to do and she would do it. She followed us around when we went fishing, mushroom hunting, cutting wood or any other farm activities. She was our beloved cow. Sally was the farm pet that left us with so many fond memories.

So my excitement is the announcement of my children’s book version of Sally the cow written in her own poetic words. You can’t help but love Sally. If you are from a farm you can relate to her story. If you have never lived the farm life with a beloved milk cow, you will feel the love farmers have for their farm animals particularly their beloved milk cow.