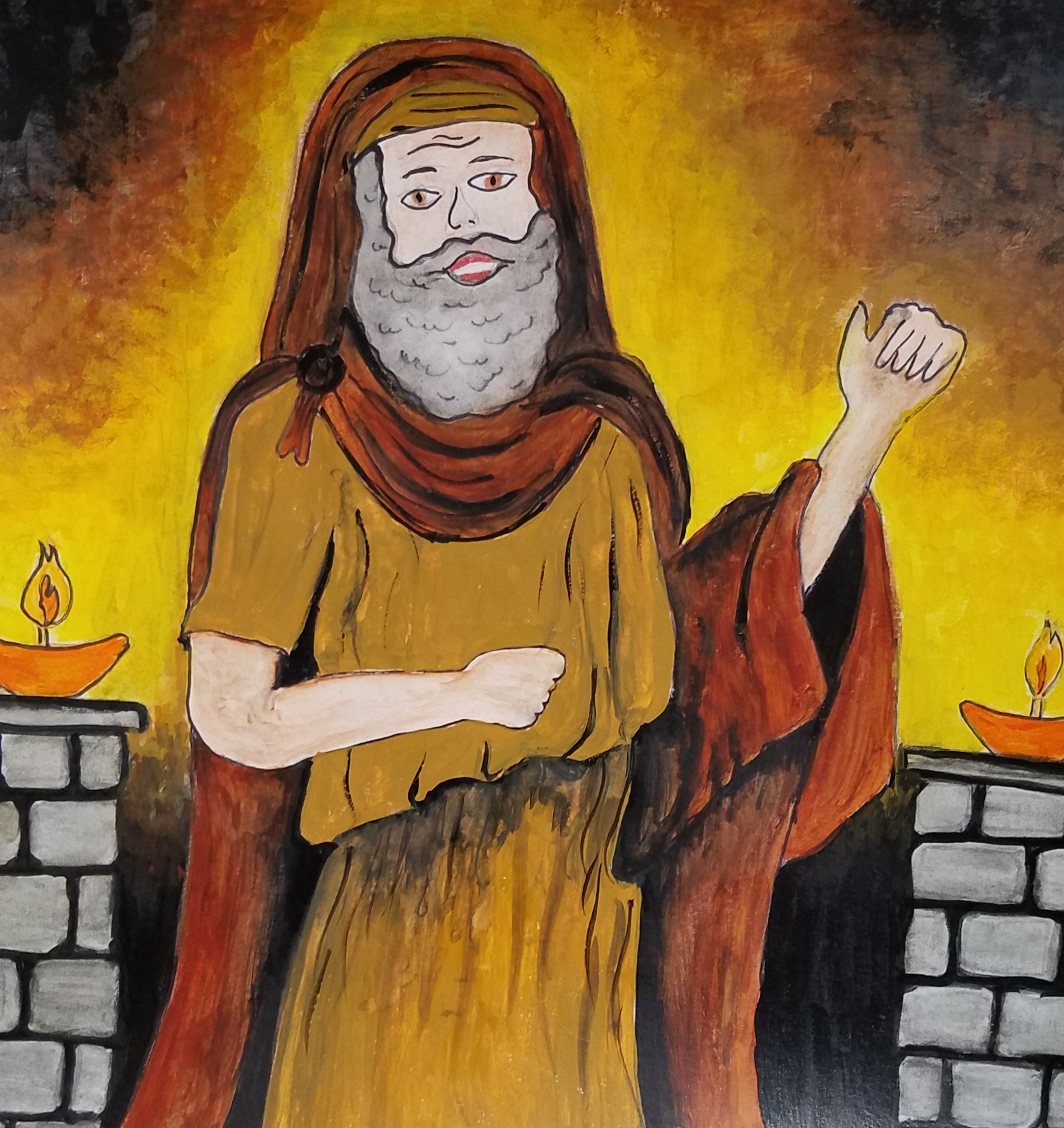 When things slow down we really began to think about lots of things. When we are so busy we don’t see God working in and through our lives. We are left wondering if all the things we do are even important and especially of eternal value. At a time like this we want to help, but find it difficult since we are trying to follow the stay at home order.

For the next few weeks, I am going to be posting Bible stories for children. I hope you will share my page with families who have children. The stories will make great bedtime stories. The story today is about Eutychus. I hope many families enjoy it. My sister wrote the story and I have rephrased a bit.

Eutychus Falls Out the Window

Paul was a missionary for Jesus. He was coming by ship to Troas to visit his Christian friends. It had been a busy month in Troas. It was Passover and there had been a great celebration. Eutychus knew that Paul would share stories about his travels. There would be more meals to share and all the people would take part in the Lord’s Supper which was a very special meal to help them remember Jesus.

Eutychus loved the house they met in. It was large enough to hold all the believers. They would be meeting on the third story of the house. Eutychus had lots of energy to climb the big steps and if he got there early he could get his favorite spot. He loved sitting in the open window ledges. You could see everything happening below while listening to Paul’s stories. Eutychus was always careful by the window. It was a long way to the ground from the third floor.

Finally, the news spread that Paul had arrived and so Eutychus and his family hurried to the meeting room. Paul told the most amazing stories. Eutychus loved hearing about the big uproar in Ephesus and about how Paul had escaped the riots. How funny that people worshiped the goddess Artemis and thought she just fell out of heaven. Who would make such a fuss about a clumsy goddess? Eutychus was just a kid but even he knew that silver idols were worthless and could not protect him.

As darkness arrived the big lamps were lit in the upper room. Eutychus loved watching the flickering flames. The evening meal had been delicious and Eutychus climbed up into his favorite spot on the window ledge to listen to Paul. Tomorrow Paul would be leaving. Eutychus wished he could join him on his adventures. As he sat on the window ledge his body relaxed. He was tired. He wanted to listen, but Eutychus fell asleep right on the ledge of the open window. No one noticed because everyone was listening to Paul.

Without warning, poor Eutychus fell out the window falling three stories to the ground below. When his family and friends reached him they picked him up but Eutychus was dead. They were sad. Paul had raced down the steps with everyone else. When he got to Eutychus he threw his arms around him. Paul said, “Don’t be alarmed, he is alive!”

Then everyone was so excited they forgot how late it was. They all went upstairs again and broke bread and ate together. Paul continued to talk until daylight before leaving. Everyone waved good-bye. Eutychus went home with his family and friends. They were all so happy that Eutychus was alive. They all laughed and talked about how Paul would be sharing this story at the next church he visited. Eutychus wished he could hear Paul tell the story about the night he fell out the window. Paul was a great storyteller! Eutychus was so thankful that he did not have to depend on that clumsy silver goddess for life. He knew God of Heaven had saved his life and that his story was a testimony to God’s power over death. Maybe someday he would be able to travel and share stories about God just like the Apostle Paul.

Author: Janet Adams
Filed Under: Bible Stories, Church
A Different Perspective
Our Judge, Our Lawgiver, Our King
Searching is in progress