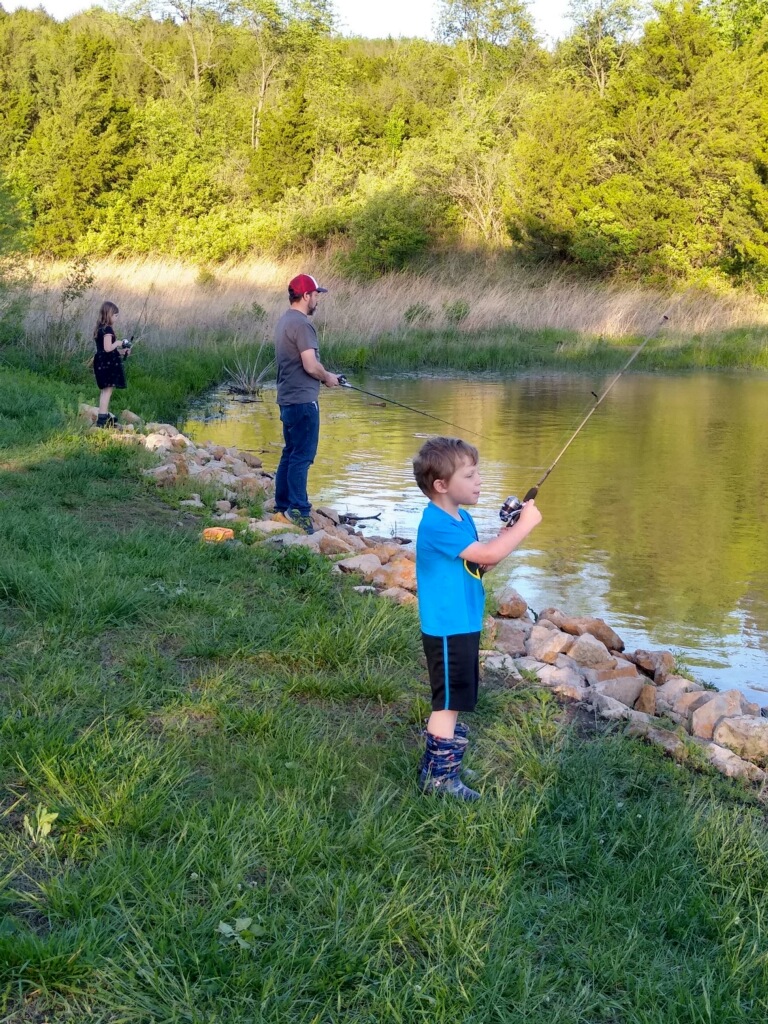 Our ladies group has been sharing thoughts on symbols in the Old Testament that point to Christ. I am continually amazed of the oneness of the Bible. Its only message is the Gospel of Jesus Christ from beginning to end. As I started working on my response it became more and more connected in scripture from the beginning to the end of the Bible. I sometimes get so excited about my biblical finds but I am not always able to express it well. So here goes.

Let’s start with Genesis 2:10. “Now a river went out of Eden to water the garden and from there it parted and became four river heads.” Living water was mentioned from the beginning of creation. The Garden of Eden was perfect. Rivers there would have sustained all life. We were created to be eternal beings and that source of eternity came only from God through his Son Jesus, the river of a living water.

Ezekiel 47:1-12 says, “As I went back , I saw on the bank of the river very many trees on the one side and on the other.” And he said to me, “This water flows toward the eastern region and goes down into Arabah, and enters the sea, the water will become fresh. . . So that everything will live where the river goes. . . . They will bear fresh fruit every month because the water from them flows from the sanctuary. Their fruit will be for food and their leaves for healing.” The river in this passage is similar to and associated with the rivers mentioned in the Garden of Eden and in Revelations 22:1-2. The Dead Sea will become fresh water to support life-life giving water that flows from God.

Zechariah 14:8-9 says, “On that day living waters shall flow out of Jerusalem, half of them to the eastern sea and half of them to the western sea. It shall continue in summer as in winter. And the Lord will be king over all the earth. On that day the Lord will be one and his name one.” We know that there will be only one Lord in the entire world during the millennial reign of Christ. That is Jesus, the Living Water.

Zechariah 14:4 says, “There will be an earthquake which will create a vast east-west valley running through Jerusalem and allow the water to flow into the sea.” This event happens at the same time as Christ’s arrival on the Mount of Olives.

In John 4:10 Jesus answered the woman at the well, “If you knew the gift of God and who it is that ask you for a drink, you would have asked him and he would have given you living water.” In the Old Testament God is called the Fountain of Life. Jesus the Messiah is the only one who can quench the thirst for God.

Revelations 7:17 says, “For the Lamb at the center of the throne will be their shepherd; he will lead them to springs of living water.” Revelations 22:1-2 says, “Then the angel showed me the river of the water of life as clear as crystal flowing from the throne of God and of the lamb down the middle of the great street of the city.” Everywhere you look throughout scripture we read of the living water. Jesus is that gift of living water. From creation to Christ’s Revelation we read in God’s Word about the Living Water. What a beautiful picture of our salvation!