If you have been reading my stories you know that I have created some childrens’ books.  The illustrations are painted with acrylics.  I thought it would be fun to share some of the illustrations from Mrs. Food’s Special Guest.  Yes, there really was a Mrs. Food.  When my husband was a kid she would call his mom and get permission to have him come and mow her grass.

This particular day she had not only ask him to mow but also bring his gun and get a couple of squirrels for her special company who was coming that day. . Being 11 he was pretty excited.  He enjoyed hunting.  His dad had taught him how to get a squirrel.    And as long as he obeyed the rules and took extra good care of dad’s gun, he could use it.

When he finally arrived in the yard he was grabbed by men in black suits and thrown into a big black car.  Of course they took his gun away. 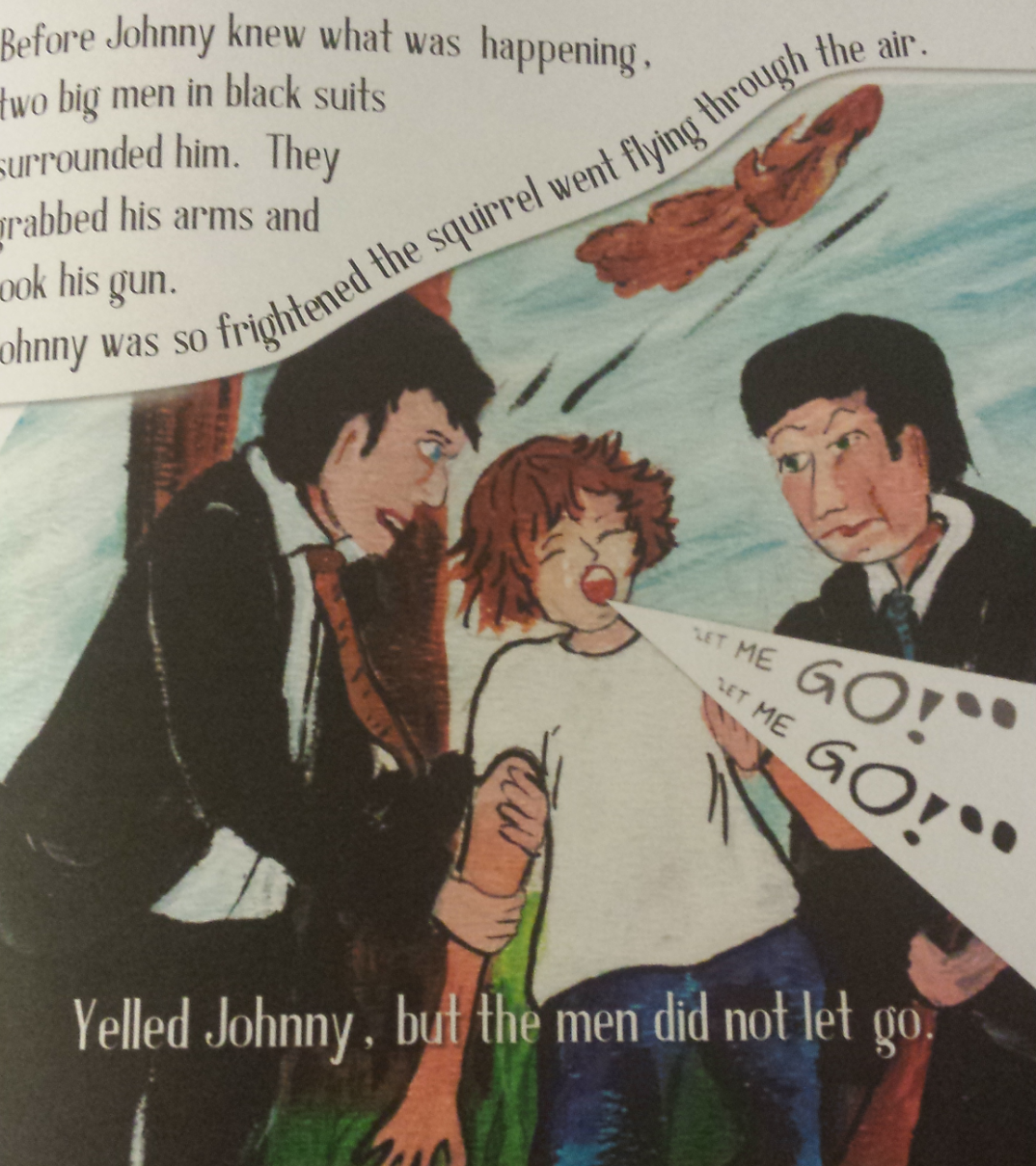 He threw quit a fit and was very upset he had lost his dad’s gun.  He knew he would be in big trouble for losing it.  He still did not realize these men were the Secret Service.   He eventually was rescued by Mrs. Food’s daughter.  He was invited into the house and was introduced to the special guest, President Truman.   As Mrs. Food introduced him to the president he learned that President Truman was a student of his grandfather’s.
President Truman shared some fun stories about his grandfather.  That was pretty exciting since his grandfather had passed before he got to meet him.  He did get his gun back and it was a day he would never forget. 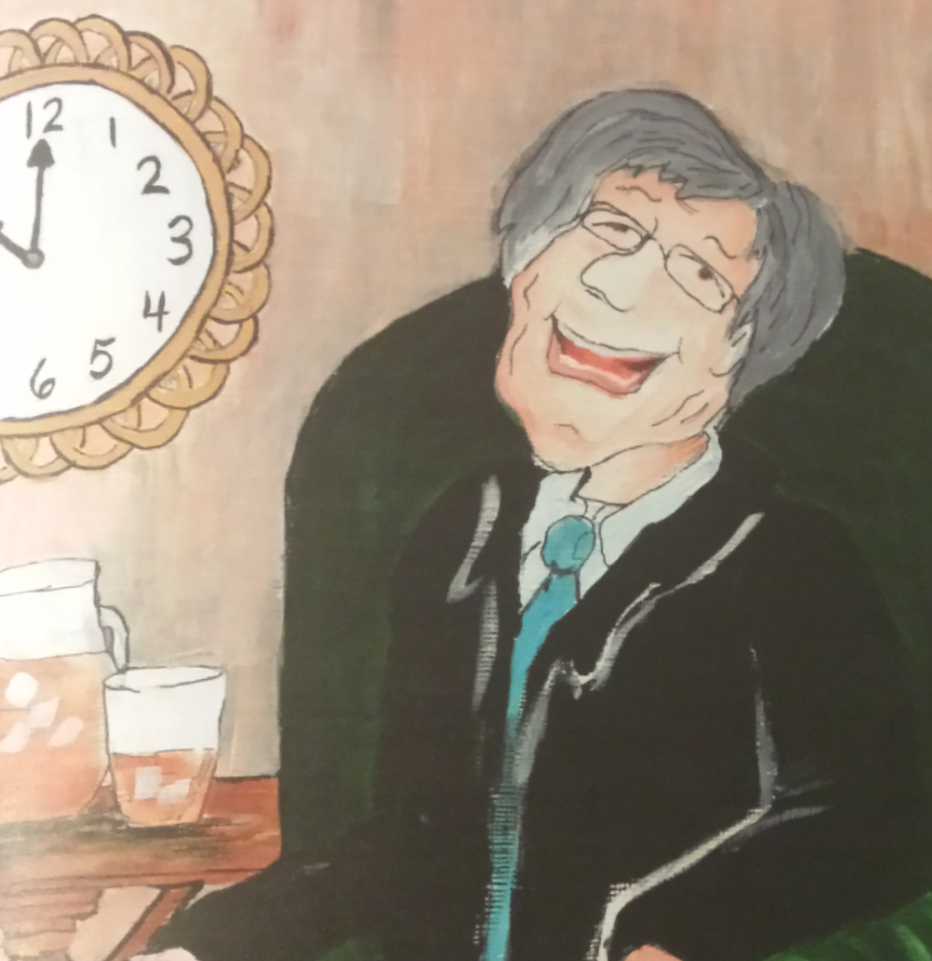 In his early years his grandfather taught in the Jordon school area and married a woman from this area.  It sometimes seems like such a small world.

The book is called Mrs. Food’s Special Guest.  It is available on Amazon.