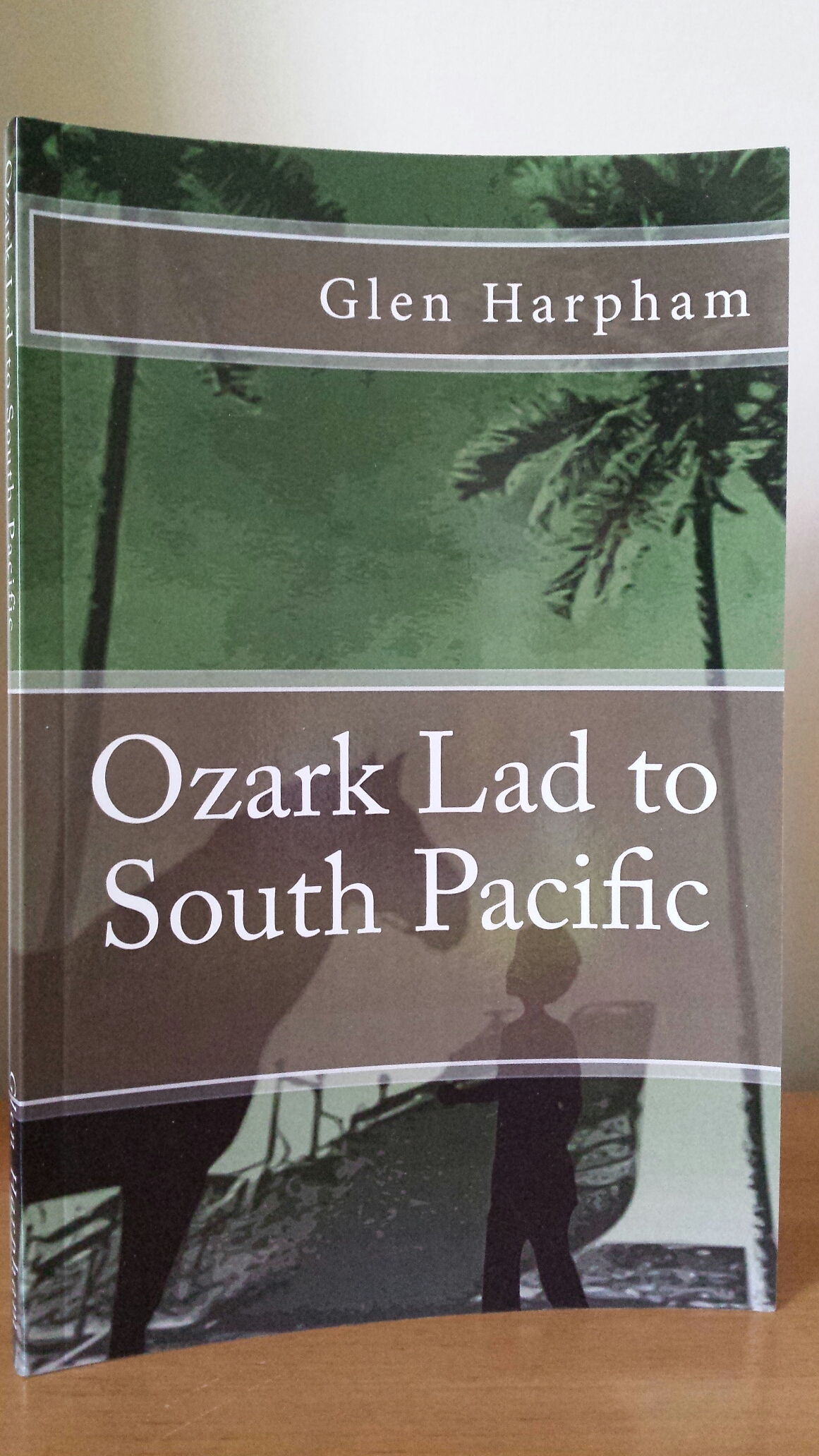 My father grew up in Benton County during the late 20s and early 30s during the drought and depression.  He served in World War II in the 96th Chemical Warfare Company from 1942 to 1946.  To my delight he wrote his story down for our family.  I was blessed to be able to compile the stories into a book.

Following is an exerpt from his book.

Most of the banks were broke during the hard times.  Now they would loan a few dollars.  Dad got several head of cattle through the winter.  The demand for cattle was getting better.  Cattle buyers were coming by on horseback, wanting to buy younger cattle.
Lots of farmers including dad, sold to buyers that came by on horseback.  There was one catch.  We had to drive them to Warsaw.  There was a train that came there most of the time.  The buyers and sellers got together and we started driving our cows toward Warsaw.. . . .We picked up several herds before we got to Fristoe, Missouri on old highway 65.

We had to drive the cattle across the old swinging bridge. We could only let so many on at a time.

People who know him and read his book say,   “It is just like sitting down and visiting with your father.”  The stories he wrote will always remain  his voice among the living.  It is critical we know and remember the experiences of the generations before us least we forget and lose all that they fought to preserve for us.